As first revealed by VentureBeat’s Evan Blass, Google today launched Android Wear 2.0 and, along with LG, debuted the Watch Style for $249 (pictured above on the left) plus the Watch Sport for $349 (pictured above on the right). The 2.0 software update will be rolling out to all supported Android Wear watches — some 19 devices — in the coming weeks.

Android Wear 2.0 was revealed at Google’s I/O 2016 developer conference, where the company called it “the most significant update to Android Wear” since the platform launched over two years ago. The final release to users was originally slated for last fall, but was since pushed back until early 2017.

Google released five developer previews for Android Wear 2.0, adding features and making improvements along the way. Here’s a rundown of what’s in the final release:

The list will grow, but the focus will naturally be on new products. The first two watches to ship with Android Wear 2.0 are made by LG, designed in collaboration with Google. 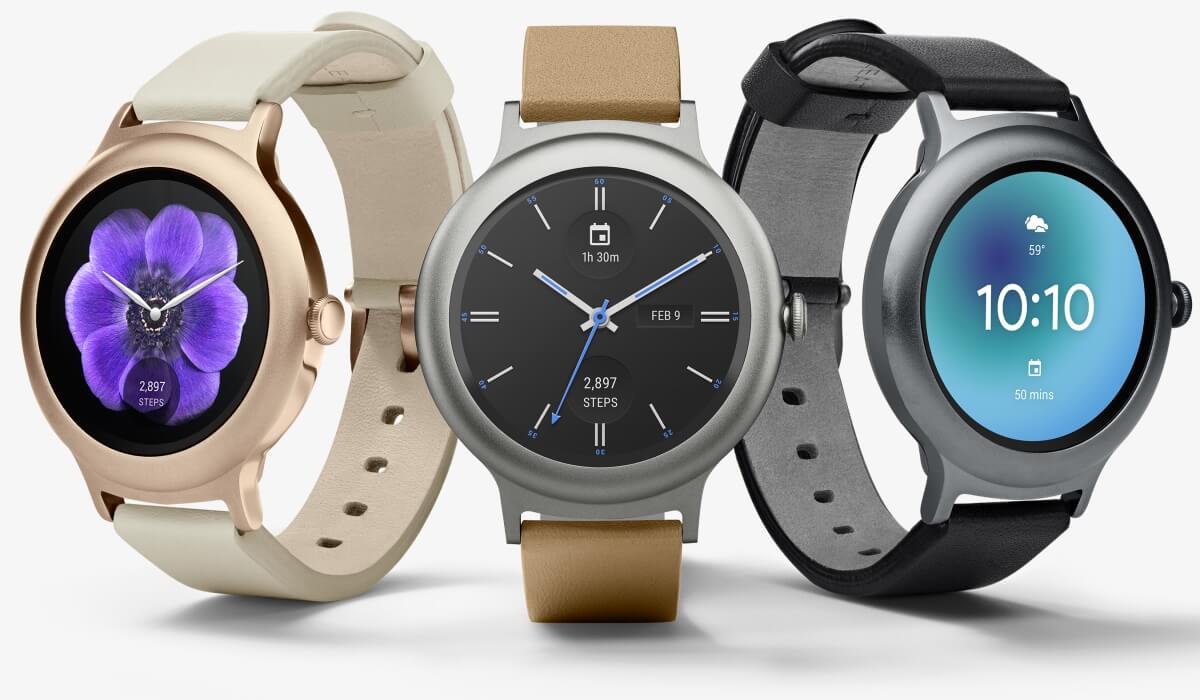 The LG Watch Style is thin and light, compatible with snap-and-swap 18mm leather and silicone bands out of the box. It has a rotating power button for scrolling through your stream, bringing up the app launcher, and accessing Google Assistant. 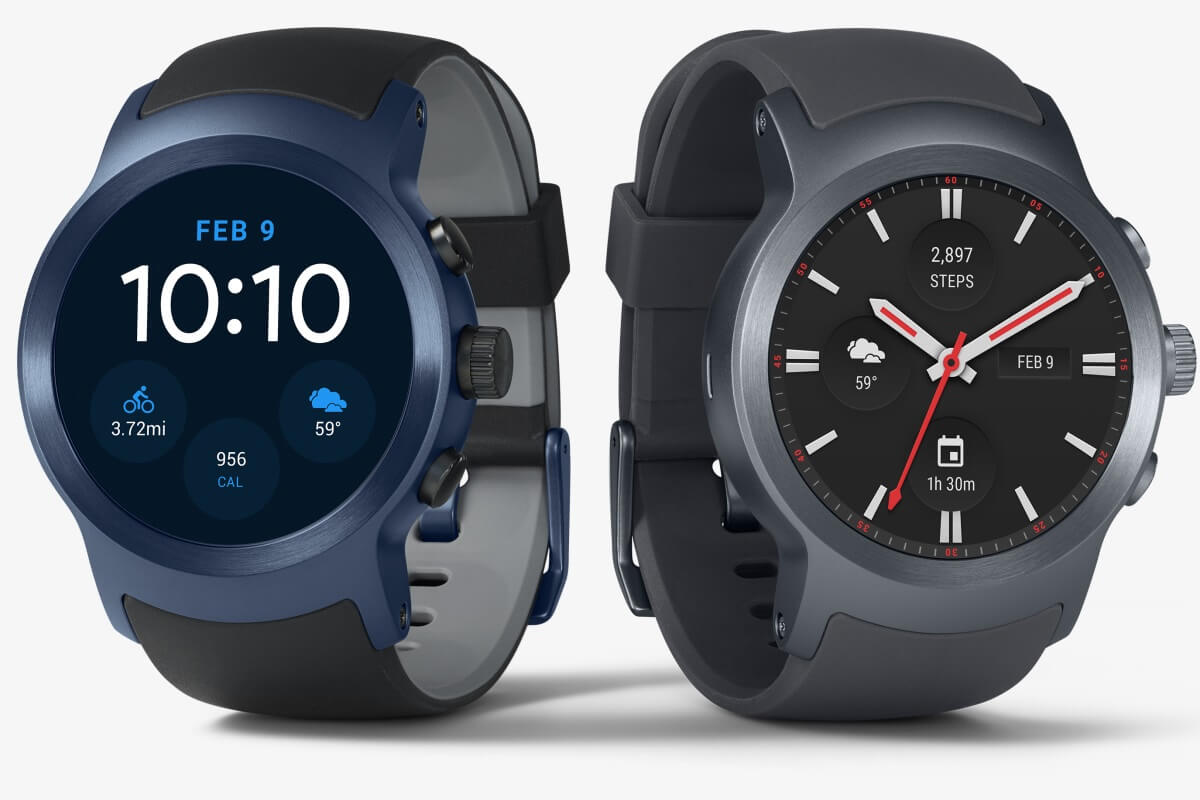 The LG Watch Sport is meanwhile “Android Wear’s most powerful watch yet,” Google promises. It supports NFC for payments, GPS for tracking exercise and navigation, a heart rate sensor for workouts, and cellular connectivity. It has dedicated buttons for Google Fit and Android Pay, as well as a rotating power button.

Last but not least, here are the specs for both Android Wear 2.0 devices: