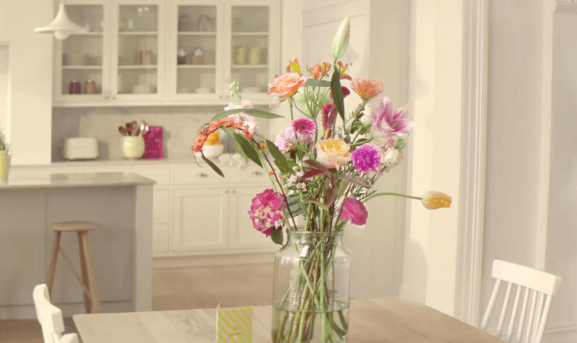 Netherlands-based flower delivery service Bloomon has raised $23 million in a series B funding round led by Fortino Capital, with participation from Partech Ventures, INKEF Capital, and a number of individual angel investors.

Founded out of Amsterdam in 2014, Bloomon is one of a number of players in the online flower delivery realm, dispatching the product direct from the grower to the buyer. The subscription-based service allows customers to arrange online for deliveries on a regular weekly, biweekly, or monthly basis, though they can pause or change their order at any time.

This round represents the company’s biggest raise to date, after it previously raised a smaller $4 million series A back in 2015.

Bloomon currently operates across the Netherlands, the U.K., Germany, Belgium, and Denmark, and with its latest cash injection, company founder Patrick Hurenkamp says that it plans to double down on growth in its existing markets, as well as expanding into new territories. “We’re growing fast and thinking global,” he said.

The global floral industry is reported to be worth around $50 billion a year, and there are a number of other players besides Bloomon and The Bouqs Company. These include industry heavyweight 1-800-flowers.com, along with emerging startups like Bloom That and Urban Stems in the U.S., Bloom & Wild and Arena Flowers in Europe, and A Better Florist, which was launched in Asia by a former Googler back in 2015.