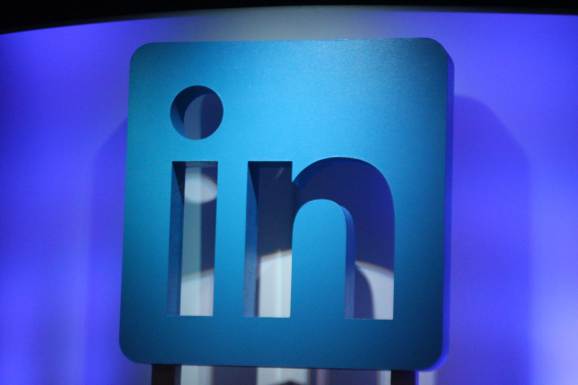 LinkedIn is making it easier for recruiters to find candidates that they want, no matter the position or type of employment. The Microsoft-owned company announced on Tuesday a contractor search filter to make it easier to identify candidates specifically interested in those roles. Now recruiters can query based on those seeking full-time, part-time, internship, and contract jobs.

Called Contractor Targeting, it’s building on top of LinkedIn’s efforts to help identify the right people for recruiters. In the new era of how we work, contractors and freelancers could be in high demand. So instead of having members identify as either part-time or full-time, now there’s a new category for them to self-identify.

But while this works for those who run their own business, this could also be beneficial for those who want to moonlight a little bit while still gainfully employed. Leveraging LinkedIn’s Open Candidate feature, members can toggle their settings to let potential recruiters know that they can be of help in freelance projects, minimizing the possibility of their current employer finding out that they’re doing something on the side.

Launched in October, Open Candidate allows anyone to privately notify recruiters that they’re open to new opportunities. It can be a useful tool for companies because it adds a qualified signal that you might be highly inclined to hear about new roles. LinkedIn said that to date, 3.4 million members have enabled this feature and will show up as qualified leads within the company’s Recruiter product. With contractors now supported, LinkedIn claims that recruiters could expect to see response times increase by 3 times — there are already 4 million members who identify as contractors on the professional social network.