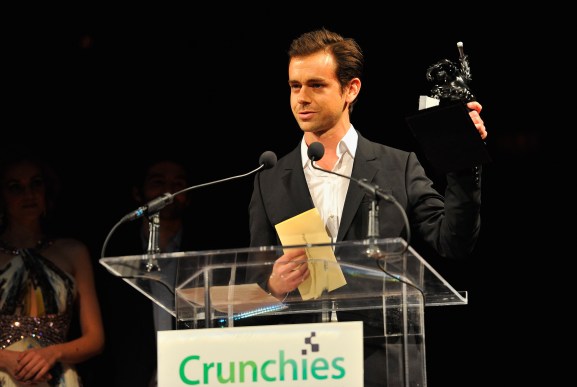 Twitter may have had really bad earnings last quarter, but cofounder and chief executive Jack Dorsey continues to believe strongly in the company. Over the span of two days this week, he purchased 425,000 additional shares at a price of nearly $7 million. His tweet today summed up his feeling: “#LoveTwitter”

Dorsey’s purchase is certainly a symbolic gesture, one intended to show investors that there’s still potential in a company that has been assailed by critics claiming Twitter hasn’t done enough to tackle harassment, including that alleged against Trump in his use of the service.

Since returning to run the company he cofounded, Dorsey has promised to streamline things according to new priorities. However, shares in Twitter have not really moved upward under his leadership, even as his team has unveiled new products and features and has promised to move more quickly on efforts to improve user safety. And the company’s fourth quarter earnings results unveiled last week revealed mediocre growth in users and a dip in advertising. “As previously stated, we expect advertising revenue growth to continue to lag that of audience growth in 2017,” the company said at the time. “Advertising revenue growth may be further impacted by escalating competition for digital ad spending and the re-evaluation of our revenue product feature portfolio, which could result in the de-emphasis of certain product features.”

What’s interesting about this week’s stock transaction is that these shares could have once been Dorsey’s. In 2015, he announced he would be giving a third of his shares to Twitter’s employee equity pool with the intent of “reinvesting directly in our people.”

According to a filing with the Securities and Exchange Commission (SEC), Dorsey now owns more than 30.5 million shares of common stock in Twitter.