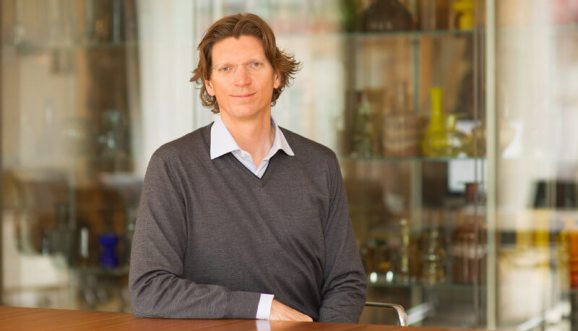 U.K.-based venture capital firm Atomico has closed its fourth fund at a whopping $765 million, representing one of the single biggest funds to launch out of Europe.

Founded in 2006 by Skype cofounder Niklas Zennström, Atomico focuses on consumer technology companies in Europe and beyond, and counts offices in London, São Paulo, Beijing, the Cayman Islands, and Tokyo. In 2017 so far, Atomico has invested in a number of tech startups, including Swiss barcode scanning startup Scandit and Estonian sales CRM firm Pipedrive.

The latest fund eclipses its previous incarnation, which was closed in 2013 at $476.6 million. Atomico revealed that it was looking to raise around $750 million for its fourth fund through a SEC filing last year, and now it has achieved that goal with a $15 million surplus. It will target European technology companies at “series A and beyond,” according to the VC firm.

“We’ve advocated the strength and depth of European tech for over ten years, and Europe is now producing some of the greatest technology companies in the world,” said Zennström. “With a deep talent pool of engineers and tech hubs springing up from Lisbon to Tallinn, there’s never been a better time to be a founder in Europe.”

In addition to the fund, Atomico has also been bolstering its investment and “value creation” teams in recent months, adding Niall Wass (formerly of Uber), Benjamin Grol (formerly of Facebook and Google), and Alexis Dormandy (formerly of Virgin and Orange). Another two “executives in residence” have been added in the past year too: Carter Adamson (formerly of Rdio and Skype) and Sophia Bendz (ex-Spotify). Atomico now claims eight investment partners and seven “value creation” partners in total.

“We’ve raised one of the biggest funds, and built the best operational team, in Europe to partner with the most ambitious entrepreneurs to help them become global category winners,” added Zennström.