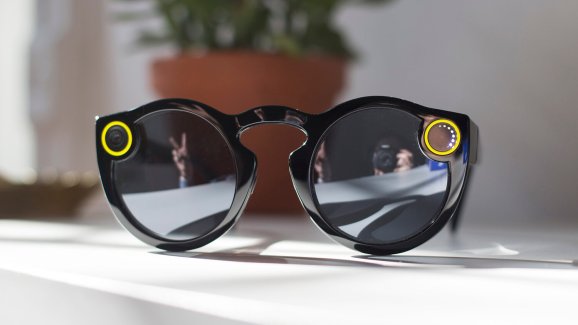 (Reuters) — Snap Inc, the owner of the popular messaging app Snapchat, has set a valuation range for itself of $19.5 billion to $22.2 billion in its initial public offering, the Wall Street Journal reported, citing sources.

The valuation range, which represents $14 to $16 per share, is close to the lower end of the expected range of $20 billion to $25 billion, the Journal reported.

Snap Inc filed its IPO registration statement in early February and was expected to record the biggest valuation in a U.S. technology IPO since Facebook Inc.

The company had confidentially registered with the U.S. Securities and Exchange Commission late last year for an IPO.

Snap, which launched itself in 2012 with an app that sends disappearing messages, rebranded itself last year as a camera company and started selling $130 video camera glasses. It generates the majority of its revenue from advertising, seeking to challenge the dominance of existing internet giants.

(Reporting by Sangameswaran S in Bengaluru; Editing by Amrutha Gayathri)