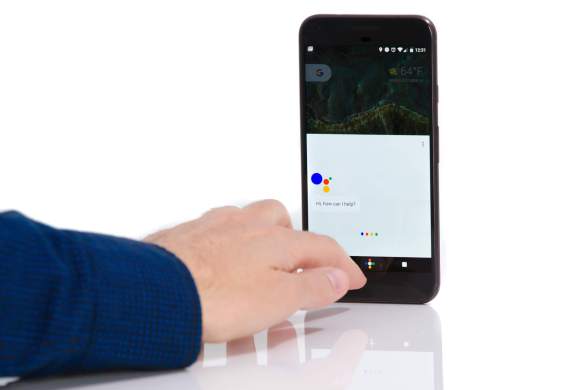 Google today announced that it is bringing the Google Assistant to smartphones running the two most recent major Android releases: Marshmallow and Nougat. This means Assistant will suddenly be available to “hundreds of millions” of Android users with just a simple update.

Google’s Assistant is already built into the Google Pixel, Google Home, Google Allo, and Android Wear. Today’s announcement basically means the Assistant is coming to more Android phones — Nougat and Marshmallow have a combined 31.9 percent adoption — without requiring installation of the Allo messaging app nobody uses.

But, as always, the devil is in the details. While Assistant in Allo is available in English, German, Hindi, Japanese, and Portuguese, the Pixel only offers Assistant in English and German. This new rollout follows the Pixel’s supported languages: Assistant for Marshmallow and Nougat will be made available to English-language users in the U.S., followed by English in Australia, Canada, India, and the U.K., as well as German speakers in Germany. Google continues to say it is planning to add more languages “over the coming year,” but it won’t commit to a specific schedule.

Furthermore, the Assistant will only be made available on Marshmallow and Nougat phones with Google Play Services (so phones from companies that customize Android aren’t included) with at least 1.5GB of memory and a 720p or higher screen resolution. If your phone doesn’t meet those requirements, you’re out of luck. If it does, you’ll be able to get Assistant by simply upgrading the Google app to version 6.13.

Some new phones, like the LG G6, will ship with Assistant out of the box. Google has also worked with HTC, Huawei, Samsung, and Sony to ensure the update will reach their phones, as well.

Despite the aforementioned limitations on language and specs, it’s clear Google wants to get Assistant on as many devices as possible. Phones are understandably getting the biggest push, but the company isn’t stopping there. As announced last month, the next two targets are Android TV and Android-powered in-car infotainment systems.