Google released Android Studio 2.2 in September, a massive release. Version 2.3 isn’t as significant, but it’s still worth an update if you build for Android. 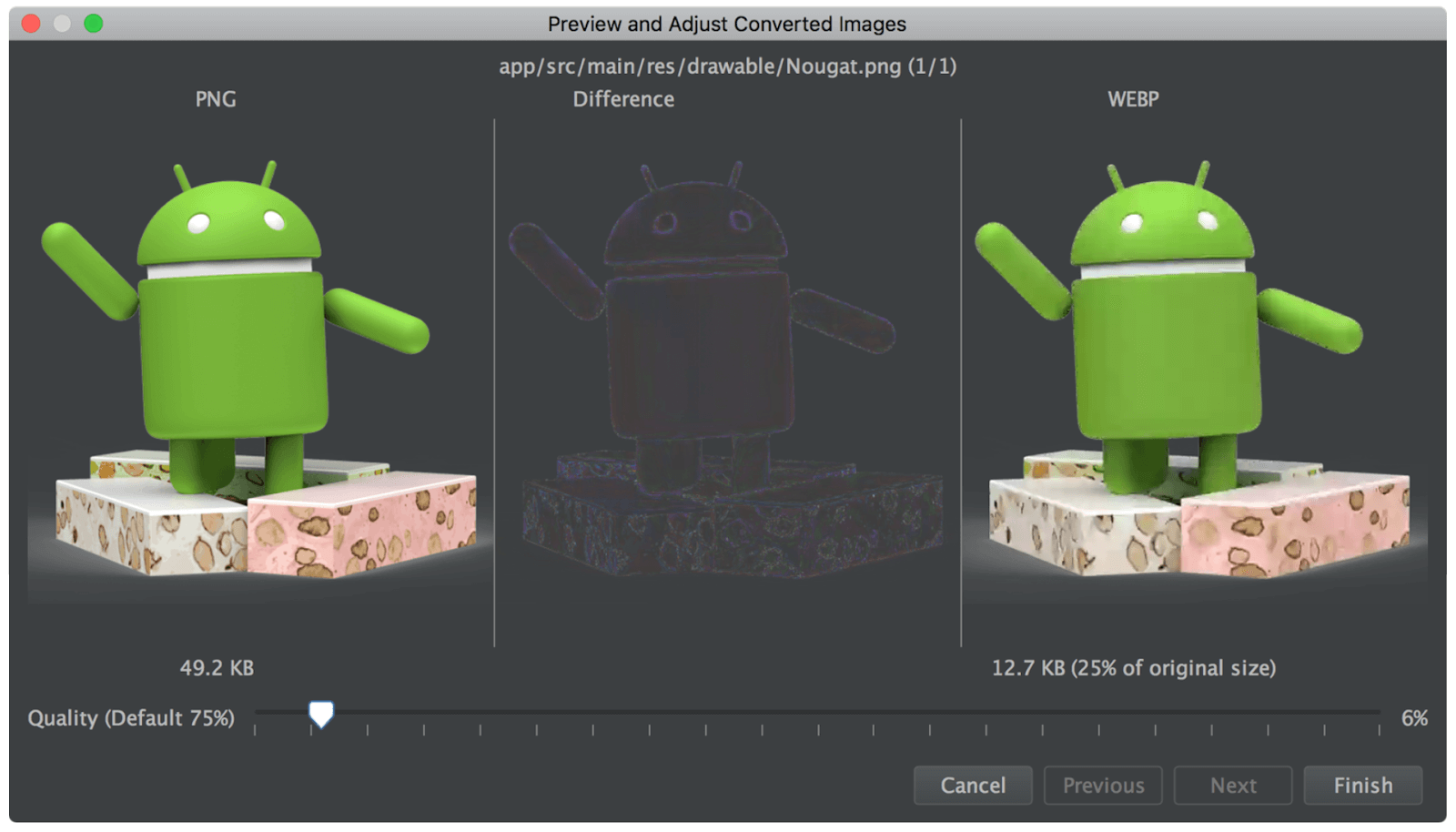 Here’s the rundown of what version 2.3 brings to the table:

This release also includes many stability and performance fixes in addition to the new features (full release notes). Google didn’t mention its plans for the next version.