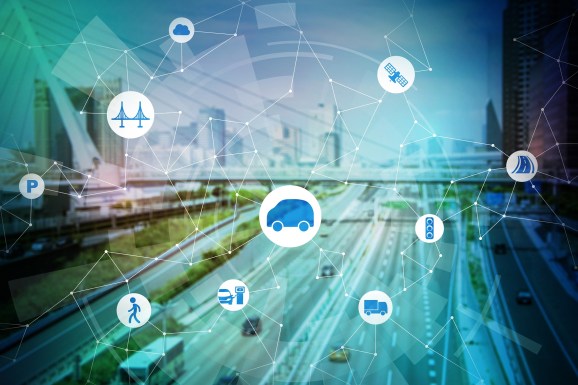 The 20 to 50 billion new devices coming online over the next few years — estimates vary — represent a massive opportunity for businesses, and not just technology businesses. Smarter devices and troves of sensor data can improve existing business models and lead to the creation of entirely new ones.

The device population explosion will lead to a data explosion that will spark the creation of businesses based on scalable, low-churn models in the coming year. Many of these businesses start with a hardware purchase, but none end there. For instance:

In contrast, devices that try to force a subscription for a minimal level of functionality, or with services that do not improve over time as competitors catch up, don’t stand a chance. The Internet of Things is going to kill static subscription services.

But we are going to run into roadblocks unless we quickly embrace more modern development methodologies, security standards, and monitoring tools. There’s also the problem of a very small number of developers with experience in IoT devices and data structures, compared to the hordes of cloud and mobile developers.

The easiest way to get developers working on IoT applications would be to give them familiar tools that abstract away the physical and low-level complexity of IoT.

Enterprise developers are already using Linux container approaches (see Docker, CoreOS, and Apache Mesos). Containers will become important for the development of IoT systems as well. They open the door to virtualization, and bring benefits like failure containment and application isolation. These protections will make IoT systems more reliable, as well as easier to build.

I predict significant strategic announcements in 2017 around support for container-based architectures for IoT from the likes of GE, Samsung, and Intel.

Inevitably, IoT devices will get more powerful due to the falling costs of full system-on-chip architecture. It makes sense that they be treated as full-fledged, cloud-enabled network computing nodes. The more powerful they are, the easier it will be for developers to take their familiarity with existing developmental methodologies (including containers) and apply those skills directly to these devices. Developing the data architectures and analysis is a different skill set, but at least on the hardware side the future doesn’t look too alien.

Security will improve alongside the drive to known development models, but we can also look forward to new standards that will constrain network traffic depending on what a device attests that it needs. Work that the Docker community is doing to implement signed images and attestation on the cloud side can transfer to the IoT domain.

And for industrial IoT applications, we’ll see continued decentralization of intelligence: Nodes won’t connect to the cloud, but to edge or intermediate points. Mobile data bottlenecks, security concerns and physical limitations, coupled with the need for fast reactions between sensors and actuators, (e.g. automated factory sensors that predict failures locally and take preventative actions, like the platform Alluvium is building) all point in this direction. I expect to see machine-learning driven decision-making applications close to the edge (perhaps even on-chip), with gateway devices acting as relays to the cloud for backup, updating, network-effect sharing, and diagnostics.

While these improvements would speed the connected device explosion, their interoperability and updateability are nowhere near where they need to be. Getting the development part of IoT right is a good first step.

Andreas Stavropoulos is a partner at venture capital firm DFJ. (Disclosure: DFJ has invested in Tesla, Resin.io, and Ring, companies relevant to this discussion.)