Encrypted email service ProtonMail is expanding its privacy smarts into virtual private networks (VPNs), as the Swiss startup has quietly launched a new VPN app for some paid ProtonMail users.

ProtonVPN launched in beta a couple of weeks back, with a wider launch expected sometime later this spring. 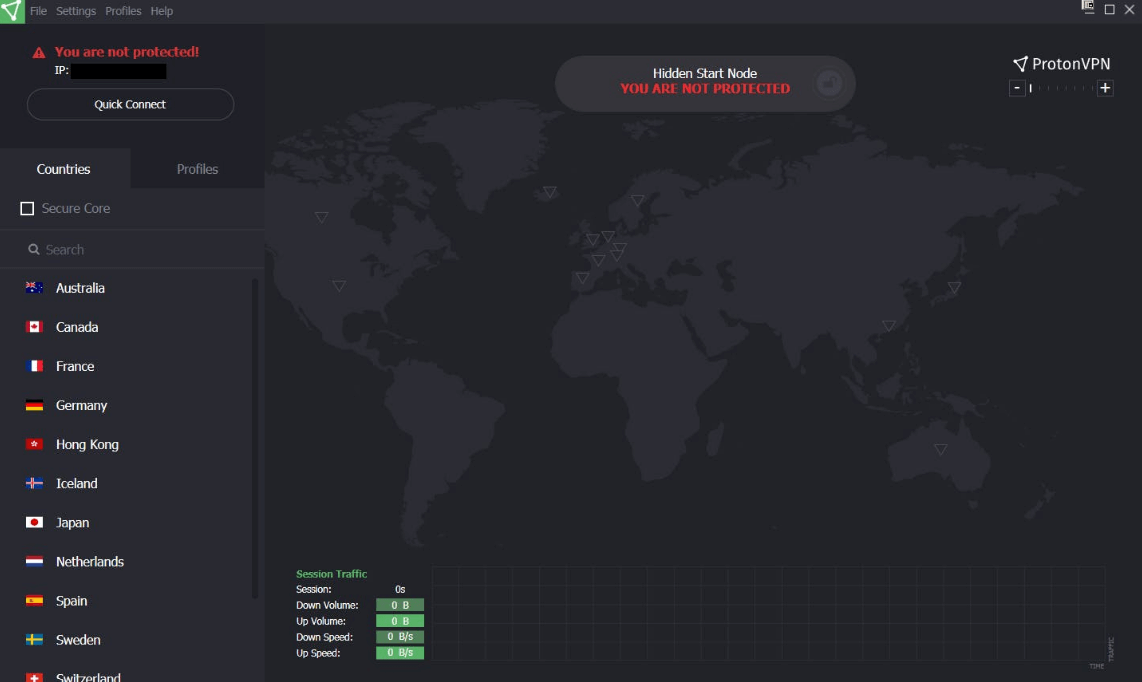 Founded out of CERN in 2013, ProtonMail officially launched globally last March with the promise of client-side email encryption. In the intervening months, the company has added two-factor authentication (2FA) to its service, and as of two months ago it also supports Tor.

In the wake of Donald Trump’s ascendancy to the White House, there has been a growing awareness of online security, with a number of privacy-focused companies reporting a surge in sign-ups for VPNs and encrypted messaging services. In the days following Trump’s election victory, ProtonMail reported that sign-ups doubled.

But now ProtonMail is looking to throw its hat into the proverbial VPN ring. While there is no shortage of VPN apps for desktop and mobile, ProtonMail is looking to address “many of the security shortcomings which impact existing VPN services,” including those that use pre-shared keys or insecure protocols and encryption. Indeed, a recent study found that the majority of Android VPN apps can’t be trusted with a user’s security.

“We believe ProtonVPN has the potential to meet our standards for VPN security, and we look forward to sharing it with the rest of the ProtonMail community in the coming months,” the company said.