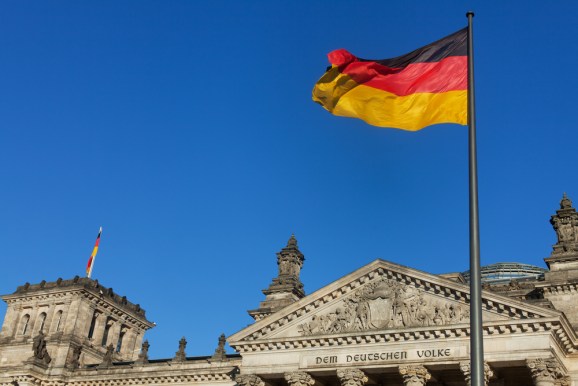 “We are noticing attacks against government networks on a daily basis,” Arne Schoenbohm, president of Germany’s Federal Office for Information Security (BSI), told the paper.

BSI is in close contact with election officials, political parties and German Federal States to discuss how to guard against cyberattacks and stands ready to react to potential attacks ahead of the elections, Schoenbohm said.

The newspaper did not give details of the number and types of alert levels but said the level has been raised since cyberattacks interfered in U.S. Presidential elections.

BSI could not immediately be reached for comment. It is due to hold a press conference in Hanover on Monday at CeBIT, Germany’s largest annual technology conference.