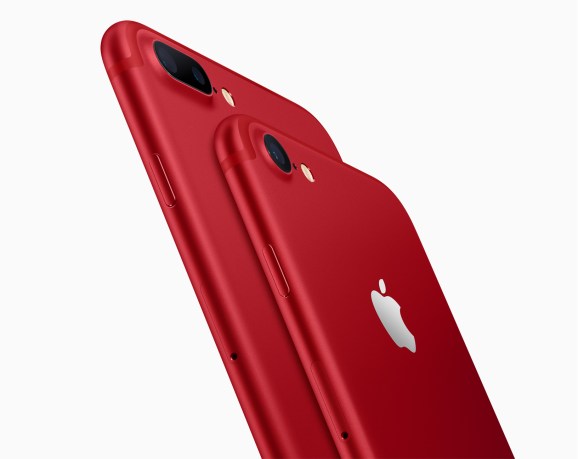 Without the glitz and glam of an unnecessary keynote from Tim Cook and friends, Apple unveiled a handful of new and updated products today: a red — yes red — iPhone 7 and 7 Plus in partnership with (RED); a refreshed, cheaper 9.7-inch iPad; and an iPhone SE with more storage. 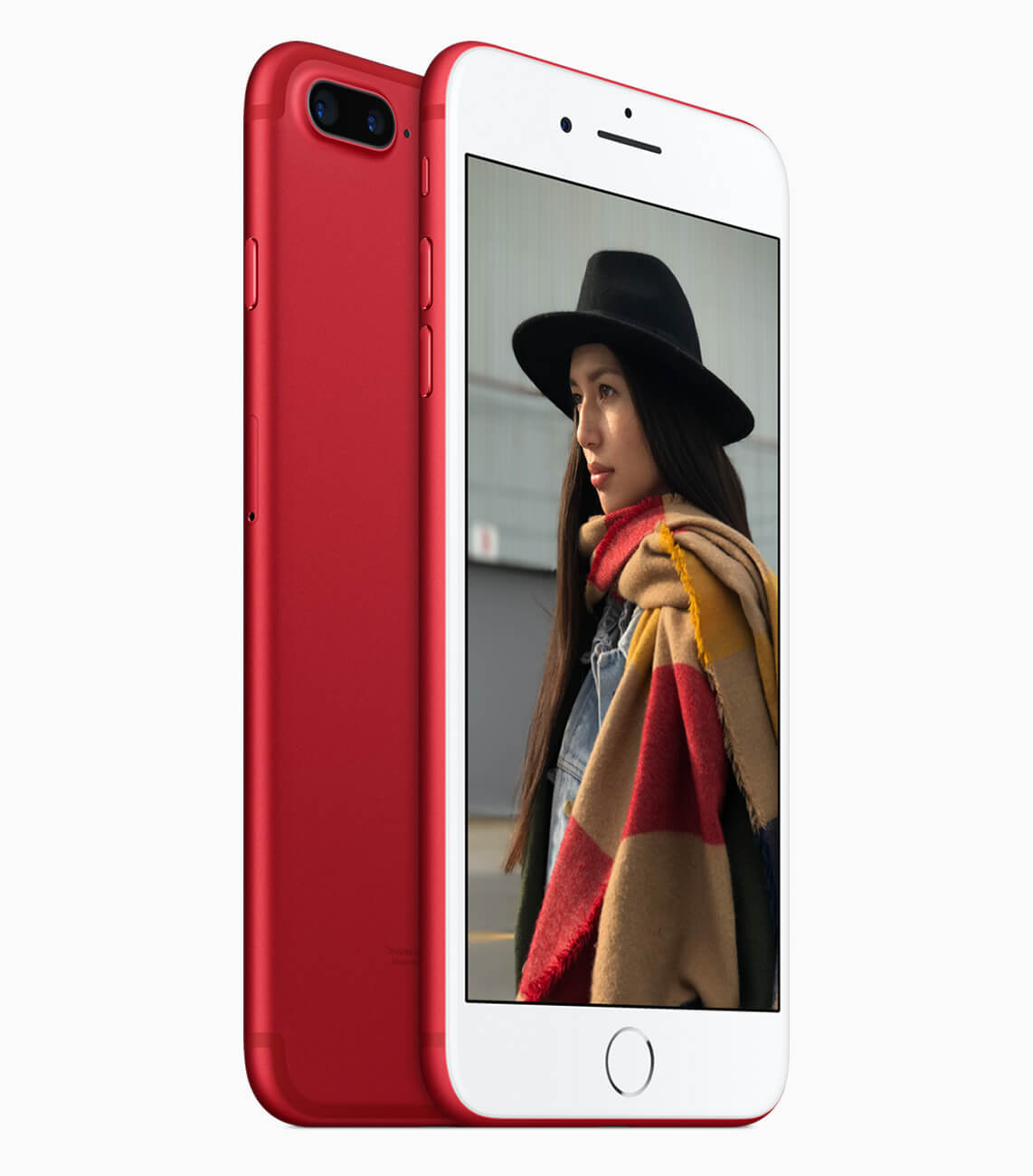 The new iPad, however, starts at $329, replacing the costlier $399 iPad Air 2, and features an upgraded A9 system-on-chip and a brighter display. It also drops “Air” from its name. Like the new iPhone color, Apple’s refreshed 9.7-inch iPad goes on sale March 24. 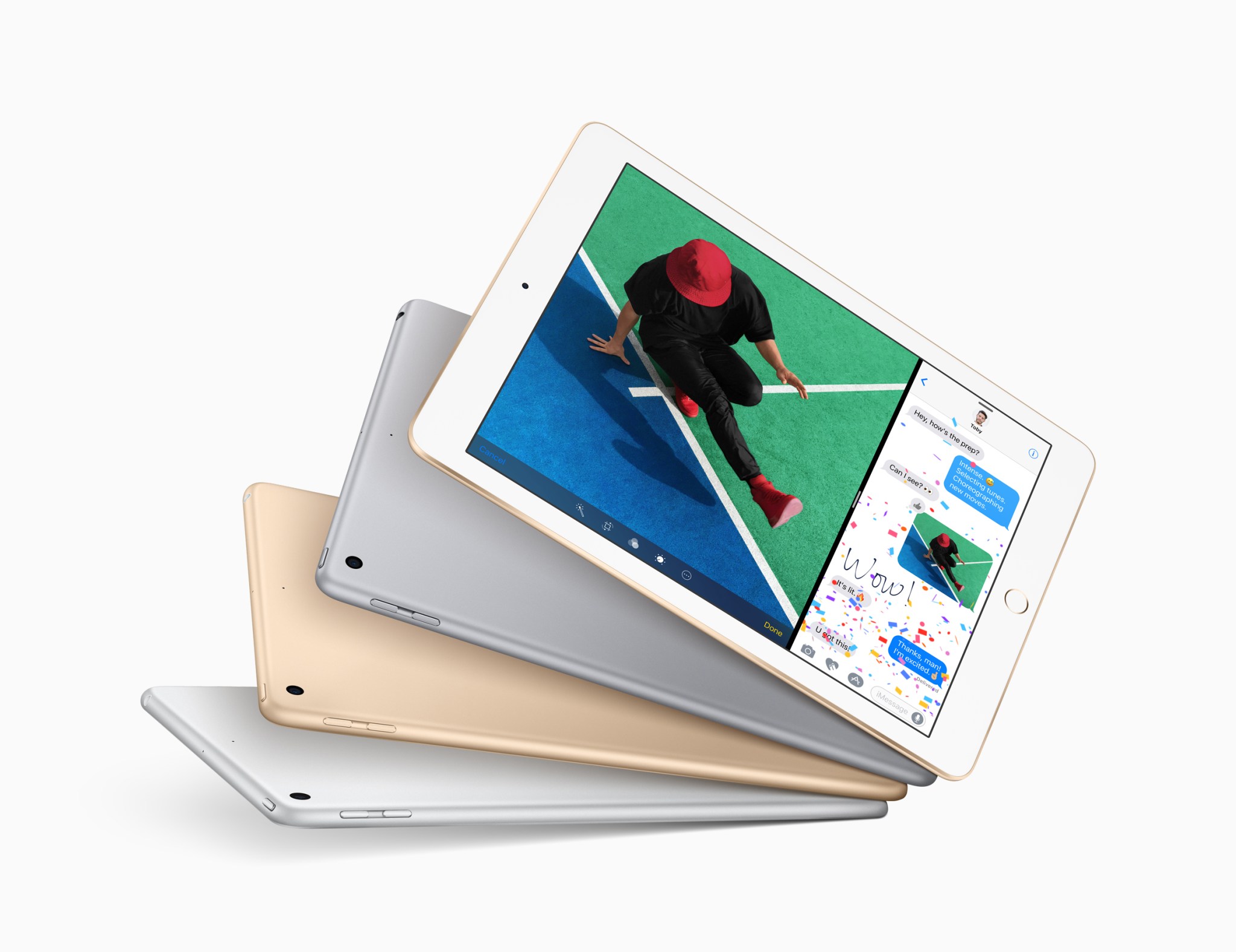 As for the iPhone SE, there isn’t anything new here but storage. The device still costs $399, but it now offers a minimum capacity of 32GB, killing the default 16GB option (thank god). The refreshed iPhone SE arrives, you guessed it, this Friday.

This isn’t a knock-out product launch day for Apple. Really, it’s the opposite, fueling further suspicion that Apple’s next iPhone update will be a big one.