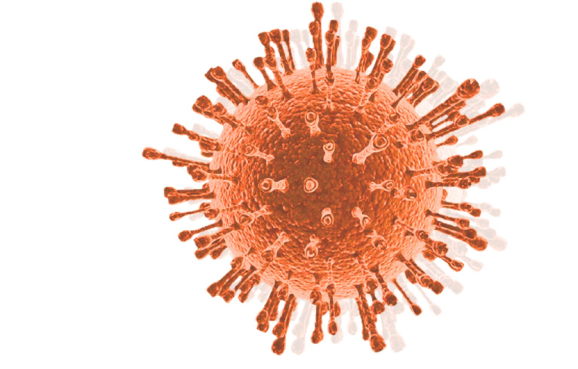 As traditional approaches to developing vaccines are typically time-consuming, and not always effective, SpyBiotech is working on what it calls a “proprietary protein superglue” technology. Called SpyTag/SpyCatcher, it makes it possible to create vaccines “more quickly, cheaply, and effectively,” according to the company.

A clue to the company’s raison d’être comes from its name, which borrows from the species of bacteria known as Streptococcus pyogenes (Spy), which many people may know from common infections such as strep throat. The company split Spy into a peptide (SpyTag) and protein partner (SpyCatcher). But when separated the two have an overwhelming urge to rejoin each other — and this is the basis of the biochemical superglue that SpyBiotech believes is the “missing link” in the development of effective vaccines.

The company will initially focus on infectious diseases, including viral infections, but it plans to develop its technology further and apply it to “a wide variety of conditions,” covering any number of future outbreaks and pandemics. The funding will be used to initiate phase I trials, and the company is already planning another round of funding “in the near future” to work in other areas.

“Researchers in the vaccine field, including us, have struggled to make effective VLPs against many diseases for a long time,” said Sumi Biswas, associate professor at the Jenner Institute at Oxford University. “We view this superglue technology as a game changer to enable faster development of effective vaccines against major global diseases. We are excited to begin the journey of taking this versatile and innovative approach forward and moving our new vaccines from the laboratory to human clinical testing.”

GV has a long history of investments in life sciences, with around half of its European investments involving health-tech companies.

GV isn’t the only Alphabet offshoot investing in life sciences. Back in January, Alphabet’s health-focused technology arm Verily Life Sciences (“Verily”) announced that it had received an $800 million investment from Singapore-based investment firm Temasek. Verily is setting out to build technology to “better understand health” and to prevent and manage diseases.

Alphabet actually has another health-focused subsidiary, called Calico, which was founded in 2013 by Google and Arthur D. Levinson as a biotech research entity with a focus on extending human life.

Elsewhere, Mark Zuckerberg and his wife Priscilla Chan, through The Chan Zuckerberg Initiative, recently announced a new $3 billion program designed to cure, prevent, or manage “all diseases” within their children’s lifetime.