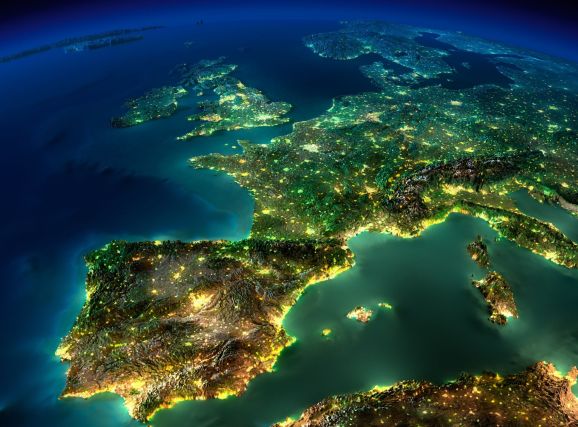 83North, the VC firm formerly known as Greylock IL, has announced a new $250 million fund aimed at “aspiring” technology startups from across Europe and Israel.

This represents the firm’s fourth fund in 11 years, but only its second since rebranding as 83North back in 2015, when it announced a $200 million pot. The company was initially an affiliate of Greylock Partners focused specifically on Israeli startups, but it has since spun out on its own with a broader focus on Europe as well.

With hubs in London and Tel Aviv, this latest “oversubscribed” fund represents the company’s largest to date. Though the focus is on startups hailing from Europe and Israel, 83North sets out to help founders scale their businesses across the U.S. too, “providing a breadth of expertise and on-the-ground support” across all three regions, according to a statement issued by the company.

“We continue to invest in all stages, with an emphasis on early investments, where we work side-by-side with founding teams to build companies from the ground up,” explained 83North partner Yoram Snir, who’s based in Tel Aviv. “Our model gives us access to some of the best talent in the world, meaning that we can add real value by exposing entrepreneurs to the best practices in each domain.”

A number of large funds from and for Europe have launched over the past couple of years. A couple of months back, U.K.-based VC firm Atomico closed a meaty $765 million pot, representing one of the biggest funds to emerge from Europe. Elsewhere, Index Ventures closed a $706 million growth fund in 2015 followed by a $550 million early-stage fund a year later; Lakestar closed a $400 million fund; Northzone announced a $335 million fund; and Partech Ventures launched a $440 million pot, followed by another $108 million fund.

With the U.K. currently in the process of exiting the European Union (EU), 83North reckons this presents an opportunity for it to leverage its existing presence across the region to help tech hubs crop up away from London’s gravitational pull.

“Since we started investing in Europe in 2008, we have expanded our focus from primarily U.K.-headquartered start-ups to invest across the region and have now backed companies from France, Germany, Greece, Italy, Spain and Sweden,” added 83North partner Laurel Bowden, who’s based in London. “As we look to the future, the U.K.’s exit from the EU will accelerate activity in European tech hubs outside the UK. We believe this presents a big opportunity for venture funds, like 83North, that are already well-established in the wider European region.”