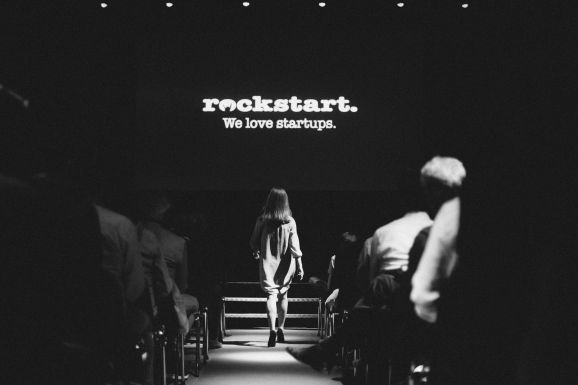 Rockstart, a “multi-vertical” startup accelerator founded out of Amsterdam in 2011, supports early-stage startups in their first 1,000 days of existence, and it says it has invested in 108 startups across 11 programs since its inception. So far, it has offered a variety of programs, including smart energy, digital health, and web & mobile, but today it’s adding another string to its bow with what it touts as “Europe’s first AI acceleration program.”

Applications for the new AI program open in May, while the program itself will begin in early September. Ten startups — which can hail from anywhere in the world — will be chosen, with each spending six months in s’Hertogenbosch beside mentors and other partner organizations, including the local Jheronimus Academy of Data Science (JADS).

All startups receive €20,000 in cash and €80,000 worth of “in-kind funding,” which includes things like resources, support, and office space. The program also promises dozens of additional “perks and deals” worth around €600,000, from partners such as Google, Amazon, and IBM. In terms of taking direct equity, Rockstart says that it “expects” to take a 6 percent stake in any startup entering the program after raising the startup’s next round of funding.

Elsewhere, Hong Kong-based Zeroth recently showcased the first batch to emerge from an AI accelerator aimed at startups from across Asia.

And now, Europe has one to call its own. “Building a company requires a strong team of the right people with complementary skill-sets,” explained Rockstart CEO and cofounder Rune Theill. “It’s especially important within AI, as founders need to bridge knowledge of deep tech with business. We therefore strongly believe that working with an educational institution like JADS will give the founders access to the right talent and expertise in order to succeed with a startup utilizing AI.”