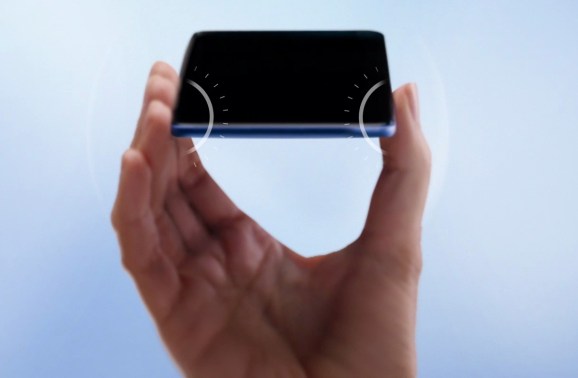 The final retail branding for HTC’s upcoming flagship smartphone will be HTC U 11, VentureBeat has learned, in an effort to bridge past and present naming schemes. The information comes from an individual briefed on company plans, who also revealed that the 5.5-inch handset will ship in a total of five different color schemes.

The numeric component of the product name is meant to signify that this device succeeds the company’s 2016 flagship, which was dubbed simply HTC 10. The U, meanwhile, places the phone in the same family as a pair of handsets HTC introduced earlier this year, the U Ultra and U Play.

As a premium member of the U lineup, U 11 will feature a signature vibrant paint job also unveiled back in January. While not all colors will be available in all regions, the five hues are said to be white, black, blue, red, and silver.

Set to launch at an event on May 16, HTC U 11 has been known as Ocean up until now. Late last summer a video featuring a device by that name (pictured above) was inadvertently posted to a designer’s online portfolio, tipping off the phone’s innovative, touch-sensitive outer frame.