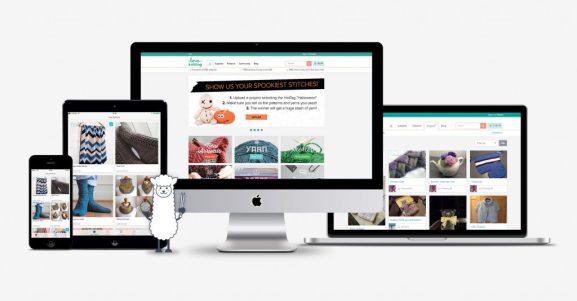 LoveCrafts, an online community and platform for crafts, has raised £26 million ($33 million) in a round of funding led by Scottish Equity Partners (SEP), with participation from Balderton and Highland Europe.

Founded out of London in 2012, LoveCrafts serves as a home and digital marketplace for crafting communities, such as LoveKnitting.com and LoveCrochet.com. It’s basically a social network for niche crafts that allows its users to share inspiration and source materials, as well as sell their designs.

Up until now, the company had raised around $27 million in funding, and with its latest cash injection it plans to scale its operations, improve its technology, and bring further crafting sites to other niches.

“It’s always been our goal to connect makers, designers, and creatives across the world in a social and accessible way, and this investment will help us to do this in more markets, with greater scale and better tools,” explained LoveCrafts’ founder Edward Griffith.