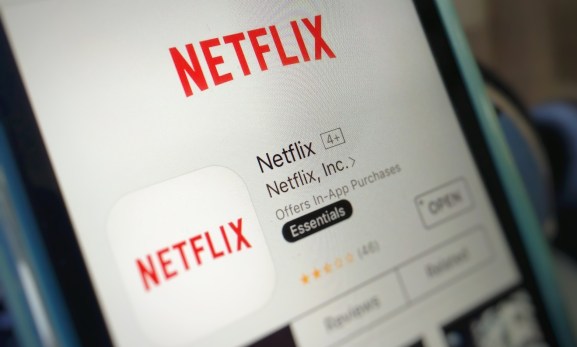 Netflix has announced that it intends to raise €1 billion — a smidgen more than $1 billion (USD) when converted at today’s rate — via a senior note debt offering for “general corporate purposes,” which include “content acquisitions, capital expenditures, investments, working capital and potential acquisitions, and strategic transactions,” according to a statement issued by the company.

The news comes six months to the day after Netflix announced an identical debt offering and further highlights the company’s plans to spend its way to video-streaming market domination. As with the previous debt offering, the notes will only be available to “qualified institutional buyers” outside the U.S.

With Netflix gearing up to hit 100 million subscribers in 2017, a key to its continued growth will be to offer movies and TV shows that aren’t available anywhere else, which will include signing exclusive deals with third parties while also doubling down on its own original content.

Netflix shares have been riding on the crest of a wave lately, recently hitting an all-time high of $148, though the price subsequently dropped a little when the company missed its new subscriber target by 250,000.