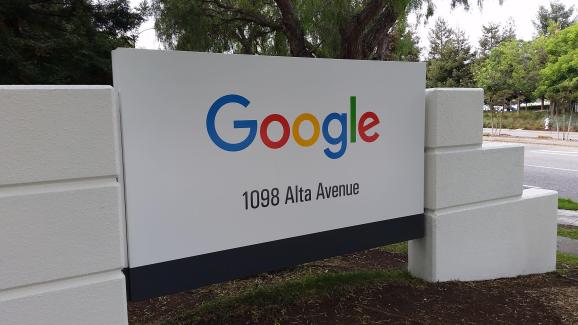 In conjunction with the National Association of Broadcasters (NAB) Show in Las Vegas, today Google announced cuts to the prices of its Zync media rendering services that run on servers that Google offers through its Google Cloud Platform (GCP) public cloud.

Google acquired Zync in 2014 and launched a beta version of the service running atop Google infrastructure in 2015. Animators and visual effects artists could use render farms in on-premises data centers instead of relying on Zync, but public cloud infrastructure can scale out across lots of machines, and companies end up only paying for what they use.

Now sending jobs out to Google servers for rendering from the Autodesk Maya, Maxon Cinema 4D, and SideFX Houdini desktop applications will cost up to 31 percent less than before, Todd Prives, Zync’s former chief product and marketing officer and now a Google product manager, wrote in a blog post. Using Pixar’s RenderMan rendering technology with Maya will cost 56 cents per hour with Google’s preemptible virtual machines (VMs) and 84 cents an hour with regular on-demand VMs.

Google regularly announces price cuts to the core computing and storage services that it provides. AWS and Microsoft Azure do that, too. Today’s cuts reflect the decreasing costs of the underlying raw cloud infrastructure and suggest that Zync is still a meaningful product for Google — it’s not being discontinued, unlike some other Google applications and services.

Also today, Google said Zync will support Autodesk’s Arnold Render from the Cinema 4D program. “Arnold is a renderer used in countless feature film, advertising, VR and television projects and support in Cinema 4D allows Zync users to scale to tens of thousands of cores on demand when rendering a scene with Arnold,” Prives wrote.