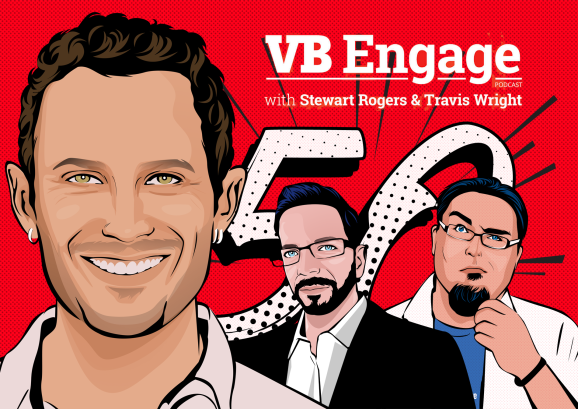 In this week’s monumental episode, Stewart and Travis finally hit the one-year mark with VB Engage. To celebrate, they’ve launched a fantastic competition to win a Huawei tablet, details of which you can find at the end of this article.

In the news, we talk about a marvelous new fund for AI startups, an AI-powered photo aggregator that is going after the events industry, and how content is taking over the social media universe this week in the news. Then, we mark episode 50 with one of our biggest ever interviews — the one and only Noah Kagan. You won’t want to miss a single word he says, as we dig into his story and his secrets of success.

If you missed last week’s episode, VB Engage 049, we interviewed Jon Miller of Engagio. We talked about account-based marketing, engaging your customer, and why he left Marketo.

To mark our podcast-iversary, we’re giving away a Huawei MediaPad M3! Entering the competition is easy — just click the image to get started with your entry below, and earn extra points by completing simple tasks. The more points you have, the more chance you’ve got of winning the MediaPad. Our special thanks go to Huawei for donating such an awesome prize. Good luck! 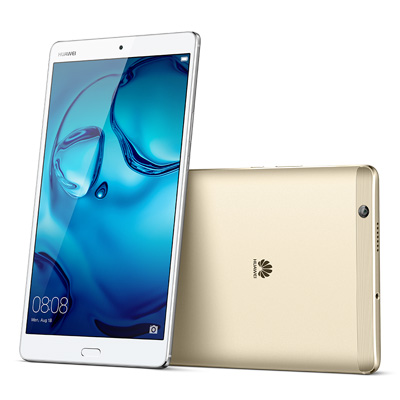 Above: No image? That’s OK – just click here to enter.

Next week, we will have Sujan Patel, who will shed some light on growth hacking and growing audiences at scale.

P.S. If you want to hear Travis singing a digital marketing parody of “Sitting on the Dock of the Bay,” listen until the end of the podcast!