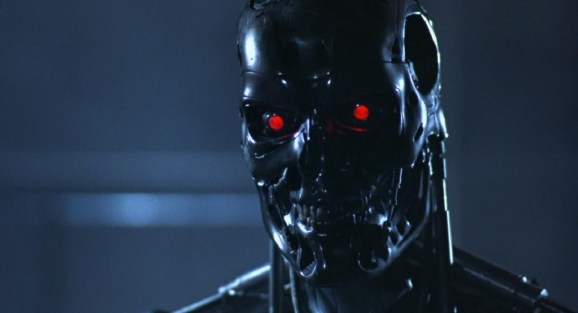 Innovative technologies like artificial intelligence (AI) have been dubbed either the biggest existential threat ever or the savior of humanity. Both dramatizations miss the point. Technology disruption is as old as human history. Equally old is our negative reaction to that change. Detractors warn of a singularity event where a runaway intelligence could threaten humanity. Supporters call the process creative destruction, where AI will refocus labor on ever more sophisticated problems, while also increasing productivity and benefiting consumers.

Supporters further point to history as proof that humanity has weathered countless waves of technology disruption and thrived. However, we might be at an inflection point.

Here are some of the trends I’m seeing:

The result of this perfect storm will be a shrinking middle class and even more wealth concentration than we are already witnessing. Some might argue that these are perfect conditions for massive social unrest.

Even though the forward march of AI is inevitable, we have a duty to select applications that augment a worker’s skill rather than replacing that worker. We call this type of AI “augmented intelligence,” and it is a twin of artificial intelligence. While both techniques use algorithms and data to perform tasks that normally require human intelligence, they differ in the types of tasks they target. For example, augmented intelligence is all about identifying desired outputs and then using technology to help the workers produce those outputs better, faster, and cheaper.

Augmented intelligence can help cab drivers drive a car with multiple forms of assist that keep them safe. If, however, you apply this technology to replace cab drivers, this is no longer augmenting human intelligence — it is replacing it and causing a negative labor impact.

I believe it will be some time before we reframe the balance. In the meantime, we need to attack the problem at its roots.

Focus AI solutions on problems that would empower workers. Think of AI in this case as an exoskeleton and not a robot. The Amazon recommendation engine leverages AI and helps us without replacing us. I’m not asking people to stop creating robots; rather, I am advocating for the focus on exoskeleton-like solutions.

We need to train the next generation of computer scientists to understand the impact their technologies will have on society and to create the equivalent of an AI Hippocratic oath, the ethical oath historically taken by physicians. In a world where computer scientists have been taught to revere the invisible hand, you can’t blame them for abdicating their responsibility. The AI oath would counter that.

Either corporations or governments need to bear the burden of upskill training. We cannot go along with the idea that greed is good (so companies don’t have to invest in upskill training) and that government is small (so they shouldn’t make such investments). This is just a recipe for wealth concentration and job destruction. Either companies should be held to a purpose higher than shareholder wealth creation OR governments need to take care of their citizens — we can’t thrive if both conditions are lacking.

All this brings us back to the idea of a new AI: augmented intelligence. All the talk about the singularity and robot threats misses the real danger: the evisceration of the middle class and the creation of a restless, unemployed population. Instead of dreaming about robot wars, let’s be thoughtful about our own very human policy choices.

Omar Tawakol is the CEO at Workfit, the company behind Eva, an intelligent voice facilitator to make meetings more productive.