Smartwatch shipments rebounded slightly at the start of this year, but they are still very much niche products. Their biggest potential is in regards to health, from getting everyone to take more steps all the way to helping counter specific diseases. Microsoft’s Emma Watch, probably the most inspiring demo shown off at the company’s Build 2017 developer conference today, falls into the latter category.

The story goes something like this. Microsoft Research Innovation Director Haiyan Zhang spent six months prototyping a wearable that would help her friend Emma Lawton write again. A graphic designer, Lawton was diagnosed with Parkinson’s disease in 2013, destroying her ability to do what she loves. The Emma Watch changed that. It does so by sending vibrations that cause Lawton’s brain to focus on her right wrist, reducing the extra signals that cause muscle tremors. 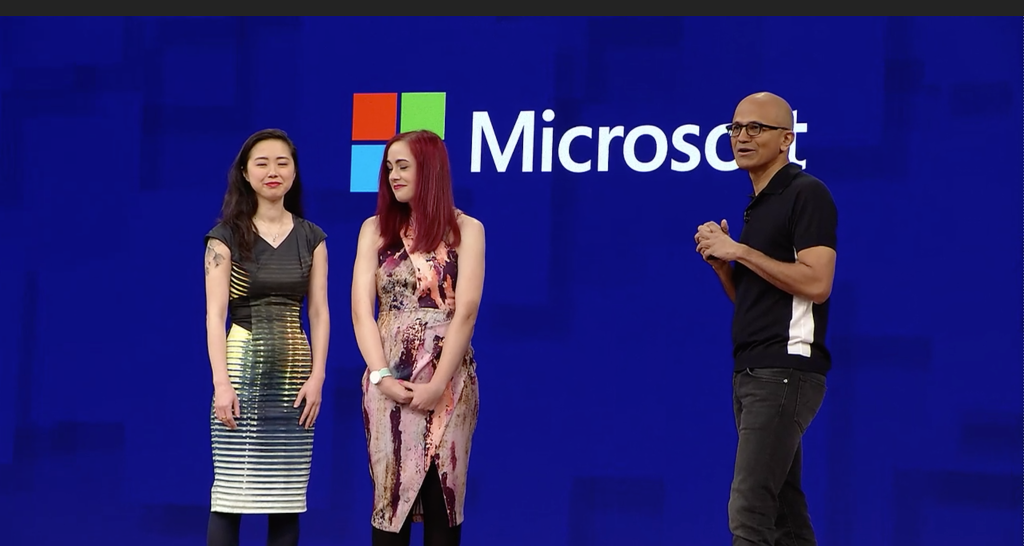 The vibration pattern that works depends on the person, so the wearable is connected to a Windows 10 tablet with an app for controlling vibration speed. For Lawton, a rhythmic vibration is effective. Zhang notes that a more random rhythm may work better for other people.

Here is the result, as a before-and-after comparison: 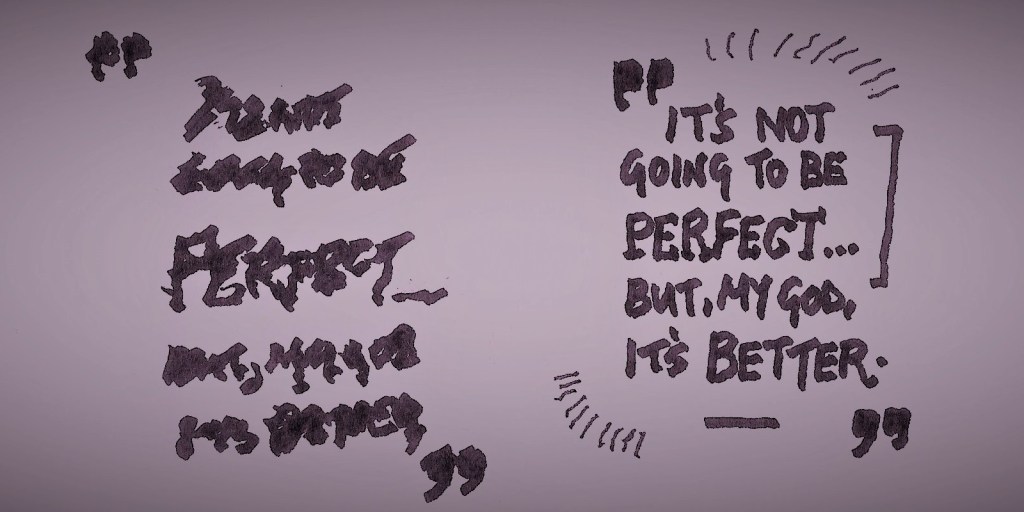 “The device doesn’t stop my tremor,” Lawton explains. “It gives me some control there. The writing, it’s not going to be perfect. But, my God, it’s better.”

Lawton now wears the Emma Watch when working on her sketch projects. The wearable has become indispensable when she wants to put a pen to paper. 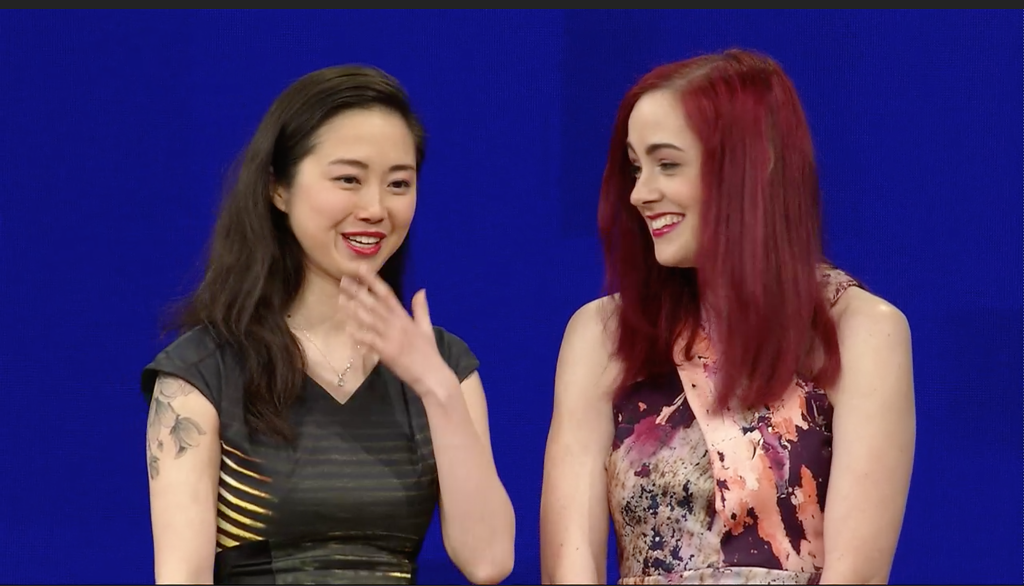 Zhang meanwhile is working on Project Emma, which would take the wearable to the next level. She is exploring the use of sensors and artificial intelligence to detect and monitor the complex symptoms associated with the disease.

“I’ve been chatting with Emma, Parkinson’s researchers, and experts to put together a deeper piece of research on how AI and wearables can better support people with Parkinson’s to manage their symptoms and medication intake,” Zhang says. “This would be an extension of the original Emma Watch project but could be quite an impactful piece of work. At the moment, it’s still only in the proposal stage.”