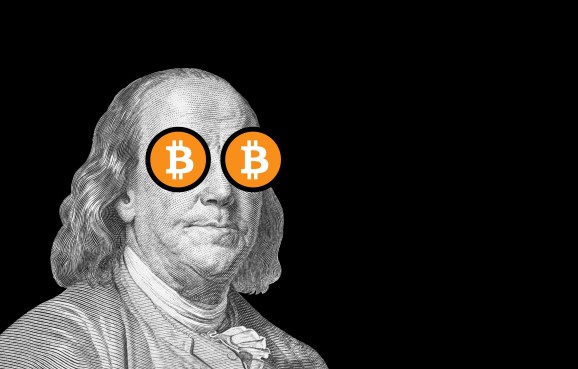 Many startups are currently testing out one of the most exciting new investment trends: blockchain-based initial coin offerings (ICOs). Still unregulated and open for anyone to invest in, not just VCs, these token crowdsales are like Kickstarter campaigns for the crypto world.

For those unfamiliar with the idea, startups wanting to build blockchain-based apps (called ‘decentralized apps’ or dApps) can forge a new blockchain to build them on top of or can build them on established public blockchains — such as Ethereum, which is currently seeing most of these projects. These startups pull in funding by selling off tokens of their own cryptocurrency. With the rising interest in blockchain-based services, it has become trendy to invest in these ‘initial coin offerings’.

Currently these investments are based largely on speculation and fear of missing out, so most people throwing money at these projects are taking a big risk.

There’s usually only one round of fundraising in an ICO, and this happens before the startup has even launched its solution. If the company has something concrete to showcase, it’s usually just a proof of concept or in alpha stage — although there are a few exceptions, like Storj, that have come out of beta before starting their token sale. So most investors don’t have access to the information they need to make informed decisions; they know very little about how the solution is going to work in the real world. The startups and projects running these ICOs usually put up a website (they all tend to look and feel the same, by the way) presenting their solution in a white paper. And often this is the scope of hobbyist investors’ due diligence, when they really should know the team and the product they’re building in detail, for example by reviewing their source code.

There are sites like ICOrating that analyze and assess startups with an upcoming ICO. Still, millions of dollars are being sunk into these projects without a proper appreciation of the risk. Naivety could be one reason. It’s easy to get blinded by the massive successes of the Bitcoin and Ether currencies. As long as a new project is being built on a blockchain and has a token, it must be the next big thing, right? With so many new projects launching (19 ongoing ICOs and 35 upcoming listed at the time of this writing), there are probably many that never should receive funding, like the OneCoin scam.

Potential investors should also keep in mind that public blockchains, such as Ethereum, are currently platforms for experimental ideas. App makers are trying out all types of new things, and no one knows how this dApp landscape is going to look in a year or two. Although it’s getting there, the tech stack isn’t quite ready yet either, something Fred Ehrsam illustrated nicely in this Medium post.

It’s hard to believe that all of the new blockchains being built will have real world value and see adoption beyond a handful of crypto enthusiasts. And they need to go mainstream to build a strong enough community of people willing to help and promote them. But this means that the startup has no idea who’s investing in the crowdsale. The average random investor is likely placing bets on several projects due to hype and FOMO and the chance of a quick profit. He or she usually has a day job to take care of and isn’t the idealist or evangelist who takes that active role that the company needs to succeed.

Some of these developer teams will probably get acqui-hired by larger incumbents, and their concepts incorporated as features of existing products down the road — similar to what Spotify did with its recent acquisition of blockchain startup Mediachain. Many others, of course, will fail.

There is unlimited potential for ecosystems running on blockchains, and I can’t wait to see where this is heading. However, due to the experimental, immature, and volatile state of this market at the moment, it’s probably not the place to invest if you don’t fully understand the offering.

Editor’s note: For a different take on investing in blockchain startups, see: “The sooner you know about decentralization, the better you can adapt.”

[A version of this story originally appeared on the author’s LinkedIn blog.]