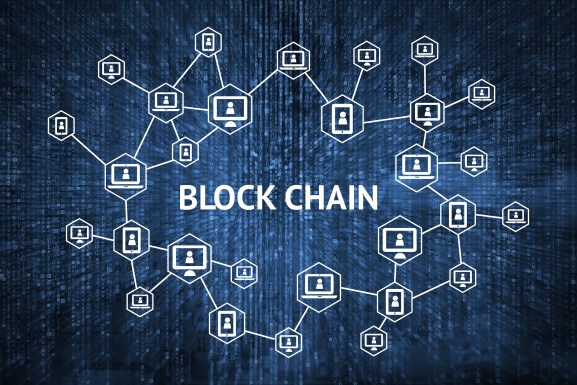 It felt like the end of an era for many.

Back in 1998, I worked at a company called Snickelways (alas, it didn’t make it), but the focus was on e-commerce. Anyone working in the industry then (and there were a lot of us) saw the writing on the wall.  We knew that traditional retailing would die. The only thing we didn’t know was when.

This past Sunday, I was in a local Best Buy. The only reason I was there was because it is the closest place to my house where I can recycle electronics. So, once a quarter or so, I drop old items off.

As I headed out of the store, I paused and looked around. It was 5:15 pm on a Sunday and the store was basically empty. There were maybe five customers that I could see.

I asked the two guys working at the door (ostensibly to prevent shoplifters) if this was average.

“Pretty much,” one said. “And weekdays are even less.”

I’m not a genius at investing, but my first thought was, “I should short this stock.” (They seem to be doing ok as of late, though and this guy is bullish, so what do I know?).

Having foresight and dealing with change

And that brings me to one of my favorite topics: decentralized blockchain-based apps.

I’m a blockchain and cryptocurrency enthusiast, so I tend to talk to my friends a lot about the spectacular rise in Bitcoin and Ethereum.

When the topic came up last weekend, one of my friends said, “I’ll probably never buy it, even though I get it. I’m just not comfortable putting my money there.”

Fine, I’ve heard that before. Then, he went on to say, “I have a history of foresight that, if I had acted upon, I would have made a lot of money.  I was using eBay very early, but I just didn’t have the confidence to invest.” And he named several other examples.

So, I asked him, “If you keep having foresight about change and, in hindsight, you were right about your foresight, why don’t you ever follow up on the next set of foresigths you have?”

“Ah,” he said. “That’s why I have a job. People are terrible about changing behavior until they absolutely have to.”

As I encounter resistance to the ideas behind blockchain, decentralization, and perhaps more broadly, higher education in the US, I experience a tremendous sense of deja vu.

I’ve personally heard each of those comments.People don’t do well with change. It makes us uncomfortable. I get that. But whether you like it or not, change happens.

And we all need to deal with it. The only question is when.

Preparing for the inevitability of decentralization

I don’t know the “when” of how the world moves to greater decentralization of its systems, technology, governments, and more.

There are obviously plenty of entrenched interests of people who don’t want that to happen. Just like Sears, Kmart, and others didn’t want e-commerce.

But the trendline, at least for me, is clear.

If decentralization is inevitable, a number of industries and institutions  will go away in 5, 10, or 20 years.

To some, like the retailers of today, it will come as a surprise. To others — those who spend the time to understand the implications of things like blockchains, decentralized autonomous organizations and crypto-tokens — it will be expected.

We all have a choice as to which group we will be in.