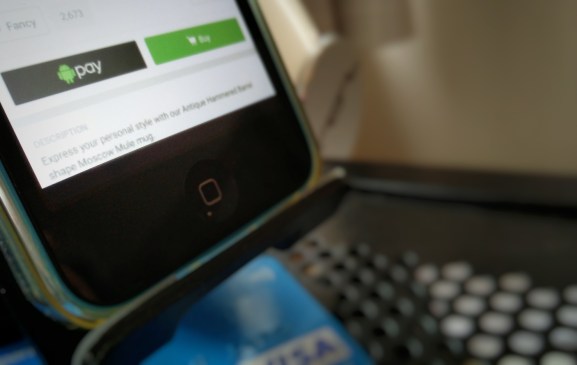 Google is expanding its Android Pay mobile payment service to more markets, saying that soon it’ll be available in Brazil, Russia, Spain, Taiwan, and Canada. The company also promised that a streamlined mobile checkout experience would be coming soon for PayPal users, building on top of Google’s existing partnerships with Visa and Mastercard.

Reports surfaced this week that Android Pay would be available in more cities. Previously, only those in the United States, the United Kingdom, the Netherlands, Singapore, Poland, New Zealand, Ireland, and a few others.

Android Pay launched two years ago as a competitor to Apple Pay and Samsung Pay, offering users an alternative way to pay by phone instead of having to take out their credit cards at the register. In a bid to try to one-up other services, Google said that it will be making it easier for users to integrate loyalty card programs, so if you have a Walgreens Balance Rewards card, you can use Android Pay for future purchases. This experience is being powered by Google’s smart tap technology and is already being used by Walgreens’ more than 8,000 stores across the U.S.

These are not the only updates made to Google’s mobile payment service, as developers can now take advantage of a new Payment API that enables customers to pay for goods in-app or even online using a verified debit or credit card that’s saved on their Google account — so you can use a card stored on Google Play to pay for things purchased in YouTube or Chrome, for example. It’s all aimed at expediting the checkout process.