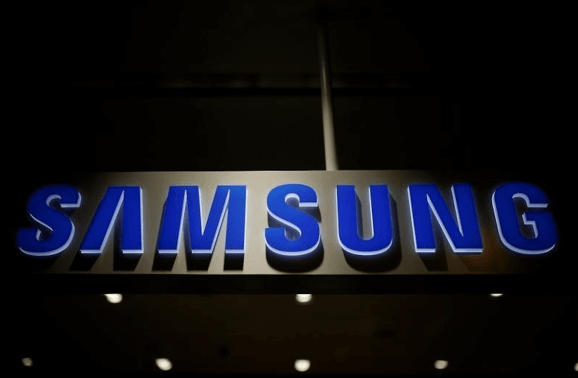 Moon came to power this month promising to rein in the family-owned conglomerates that dominate Asia’s fourth-largest economy. Calling himself the ‘jobs president’, he has also said he wants to discourage contract jobs, raise the minimum wage and reduce working hours.

Samsung Electronics said the fund will allow its suppliers to borrow cash interest-free for a year so that those suppliers’ subcontractors can be paid promptly. It will run until May 2020.

The tech giant decided to establish the fund after meetings with suppliers late last year, it said in a statement.

The National Agricultural Cooperative Federation employs more than 35,000 full-time and part-time workers at dozens of affiliate companies, including a bank and a hypermarket chain.

An SK spokesman could not be immediately reached for comment.