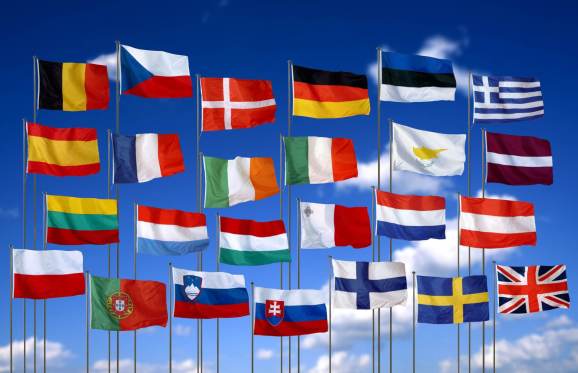 This week, Tech.eu tracked 5 technology M&A transactions, 4 IPOs and 54 tech funding deals totalling about €367 million (about $414 million) in Europe, Turkey and Israel. Here’s an overview of the 10 biggest European tech news items for this week:

2) Rocket Internet announced that it increased sales and reduced losses at several of its startups in the first quarter, inching closer to a goal of bringing three of the bigger holdings to break-even by the end of the year.

3) The European Parliament, the Council and the EU Commission this week reached a political agreement on the WiFi4EU initiative and its funding which supports installing free public WiFi hotspots in local communities across the EU: in public squares, piazzas, parks, hospitals and other public spaces.

4) Berlin-based Monoqi is a furniture platform that just raised €15 million from the Arab wealth management firm Al Jazeera Al Hadina. One-third of the investment is destined for a joint venture to be launched in Dubai and Riyadh.

5) Google has officially submitted plans for its new 92,000-square metre “landscraper” London headquarters, with the intention of beginning construction on the building in 2018.

7) The European Union’s highest court will examine the right to be forgotten after a French court asked whether search engines must automatically agree to delist webpages containing sensitive data about individuals.

8) London-based fintech company Zopa, an online lender, has raised £32 million. The investment came from the Indian financial services group Wadhawan Global Capital and Northzone. This brings the total raised by the startup to £80 million.

9) Yandex.Taxi, the on-demand transportation service of the Russian Internet search giant Yandex, has unveiled the prototype of its autonomous car project.