Google today launched the third Android O developer preview, available for download now at developer.android.com and via the Android Beta Program. The preview includes an updated SDK with system images for the Nexus 5X, Nexus 6P, Nexus Player, Pixel, Pixel XL, Pixel C, and the official Android Emulator, and there’s even an emulator for testing Android Wear 2.0 on Android O. The big highlight with this preview is that the Android O APIs are now final. 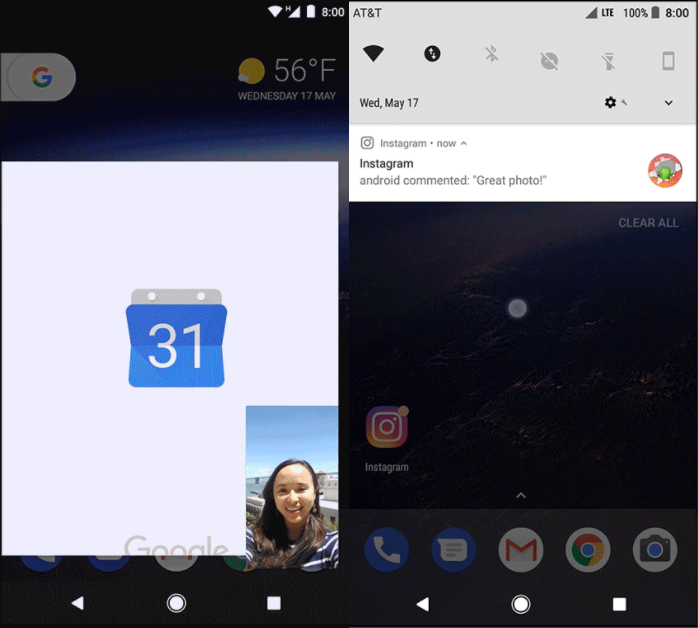 Developer Preview 3 includes the latest version of the Android O platform with the final API level 26 and “hundreds of bugfixes and optimizations.” You can download the final API 26 SDK from the SDK Manager in Android Studio and Android Support Library 26.0.0 beta 2 from Google’s Maven repository — remember to update your project’s compileSdkVersion to API 26.

This should give developers everything they need to develop and test their apps for Android O (migration guide). If you have existing code using Android O preview APIs, you may want to look at the diff report to see where your code might be affected.

Last but not least, you can now publish APK updates compiling with, and optionally targeting, API 26 to your Google Play alpha, beta, or even production channels. Publishing O-targeted apps during the preview lets developers test compatibility on existing devices and push updates to devices running API 26 (such as users in the Android Beta program).