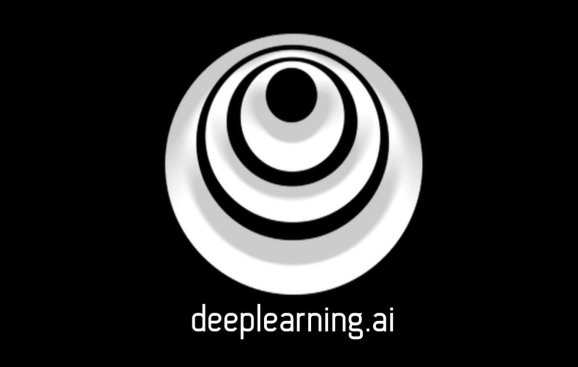 Former Baidu chief scientist Andrew Ng today announced plans to launch a new business called Deeplearning.ai. The company launched with little information about what to expect beyond an exploration of the “frontiers of AI” but alludes to additional details about Deeplearning.ai’s focus and mission being shared in August.

Deep learning is a type of AI that involves training large artificial neural networks on a pool of information, then getting them to make inferences about new data.

Considered one of the top minds in deep learning today, Ng left Baidu in March after having been with the company since 2014, following his work as cocreator of the Google Brain AI research project. Ng has also worked as director of Stanford University’s Artificial Intelligence Lab (SAIL) and is cofounder of online education company Coursera. The Ng machine learning course remains one of the most popular on Coursera.

Launching my new project! Hope will help many of you: deeplearning.ai More announcements soon. #deeplearniNgAI pic.twitter.com/EsZecJfbrf

With a staff of more than 1,000, Baidu AI research group works in areas ranging from knowledge graphs to computer vision to deep learning and autonomous cars. But, like Google, Baidu is well known for artificial intelligence related to speech recognition. Last fall, in research conducted at Stanford, the Chinese search giant announced that its Deep Speech 2 program’s voice recognition could type three times faster than humans.