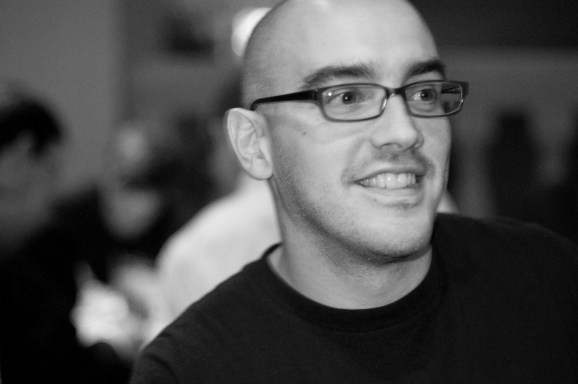 500 Startups announced today that cofounder Dave McClure has been acting in a reduced capacity over the past few months following an internal investigation. The news came shortly after the New York Times revealed McClure had behaved inappropriately toward some women.

According to the blog post, 500 Startups cofounder Christine Tsai took on the role of CEO a few months back. This is the first time the organization has publicly addressed the matter with McClure. Tsai wrote:

In recent months, we found out that my cofounder Dave McClure had inappropriate interactions with women in the tech community. His behavior was unacceptable and not reflective of 500’s culture and values. I sincerely apologize for the choices he made and the pain and stress they’ve caused people. But apologies aren’t enough without meaningful actions and change.

Because of this, we made the decision a few months ago to change the leadership structure at 500. I took on the role of CEO, which involves directing the Management Team and overall day-to-day operations of 500..

Earlier today, VentureBeat reported on the challenges female founders face when seeking investment. With Uber battling sexual harassment allegations and Binary Capital dealing with its dirty “open secret,” the conversation around sexual harassment in the Valley is picking up steam.

For his part, investor Chris Sacca, who was cited by the New York Times for inappropriate behavior toward a female entrepreneur, issued an apology yesterday. Sacca wrote:

Particularly when reflecting upon my early years in Silicon Valley, there is no doubt I said and did things that made some women feel awkward, unwelcome, insecure, and/or discouraged. In social settings, under the guise of joking, being collegial, flirting, or having a good time, I undoubtedly caused some women to question themselves, retreat, feel alone, and worry they can’t be their authentic selves. By stupidly perpetuating a culture rife with busting chops, teasing, and peer pressure to go out drinking, I made some women feel self-conscious, anxious, and fear they might not be taken seriously.
I am sorry.

500 Startups did not immediately respond to a request for comment.

Update: McClure wrote an extensive explanation and apology on Medium.

“I made advances towards multiple women in work-related situations, where it was clearly inappropriate,” he wrote. “I put people in compromising and inappropriate situations, and I selfishly took advantage of those situations where I should have known better. My behavior was inexcusable and wrong.”

Furthermore, Axios is reporting that McClure has resigned as general partner of 500 Startups funds.

Updated on July 3 to include statement from Dave McClure and note that he has resigned as general partner.