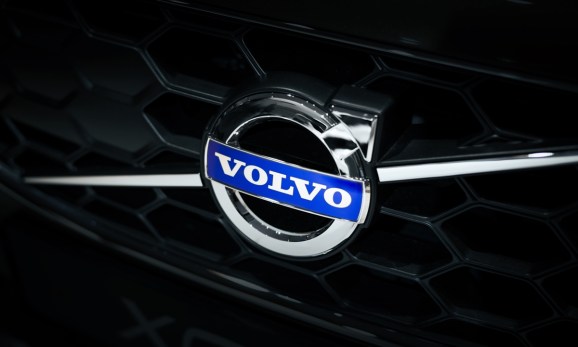 Volvo is the first of the major car manufacturers to commit to ditching petrol- and diesel-only cars by the end of the decade.

The Swedish automotive giant has revealed that every car it makes will have an electric motor from 2019. The company is also preparing to launch five fully electric cars by 2021, in addition to petrol- and diesel-based plug-in hybrid and mild hybrid vehicles. The company said that full details of the cars will be announced at a later date.

Volvo announced earlier this year that it planned to introduce its first all-electric vehicle (EV) in 2019 and said it was aiming for one million electrified cars by 2025. But the company gave no indication that this would also mark its complete shift away from vehicles that depend entirely on internal combustion engines (ICEs).

“This is about the customer,” explained Volvo CEO and president Håkan Samuelsson, in a press release. “People increasingly demand electrified cars, and we want to respond to our customers’ current and future needs. You can now pick and choose whichever electrified Volvo you wish.”

While EVs have been slow to gain traction, their market share is steadily growing, with Europe representing the second biggest market for EVs after China. Many EU countries actually encourage EV uptake through tax reductions and exemptions.

There has been a flurry of EV activity across the industry of late, too. Earlier this week, Tesla confirmed that its mass-market Model 3 sedan will enter production in July, while last week EV charging network ChargePoint closed a $125 million funding round to spearhead its push into Europe.

And just yesterday, emerging Swedish transportation startup Einride debuted a prototype of its T-pod, which is essentially an autonomous electric truck that can also be controlled remotely.

It certainly feels like we’ve hit a major turning point, where investment in EV vehicles and technology is starting to snowball. And Volvo’s committment to embracing electric vehicles within two years will likely spur other carmakers to follow suit.

“This announcement marks the end of the solely combustion engine-powered car,” added Samuelsson. “Volvo Cars has stated that it plans to have sold a total of one million electrified cars by 2025. When we said it we meant it. This is how we are going to do it.”