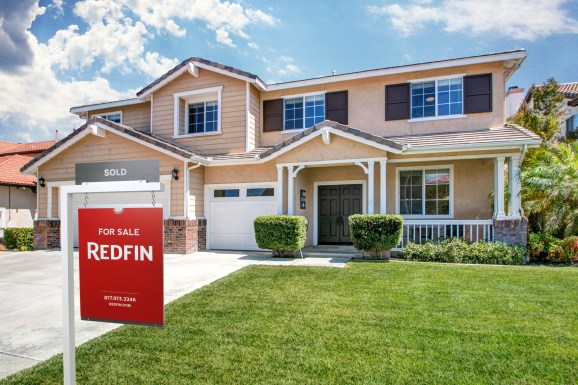 Online real-estate brokerage Redfin announced terms for its planned IPO, saying it will sell 9.2 million shares priced between $12 and $14 a share.

Redfin’s online agents use its technology to offer commissions it says are well below traditional brokerages. Redfin plans to use the proceeds for general corporate purposes and investments. The company has recently been offering 1-percent commissions in California and other markets, below its usual 1.5-percent rate. It’s also experimenting with a new service called Redfin Now, in which Redfin buys homes directly from sellers and resells them to buyers.

Goldman Sachs and Allen & Co. are listed as lead underwriters of the offering.