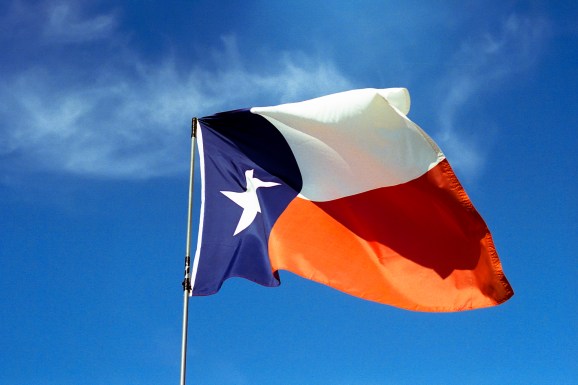 The Capital Factory in Austin and the Dallas Entrepreneur Center want to help connect Texas startups.

For the past several years, the leaders at two of Texas’ largest startup organizations — The Dallas Entrepreneur Center and the Capital Factory in Austin — have sought to convince skeptical Silicon Valley investors that their respective cities are home to some of the best entrepreneurs in the nation. Now they want to team up to try to convince those same skeptics that Texas is the best state for entrepreneurs.

Today, DEC and Capital Factory announced the formation of a partnership, as part of a broader plan to connect more startup communities in the state of Texas. Capital Factory, founded in 2009, serves as a coworking space, an accelerator, and an educational center for entrepreneurs in Austin. DEC, a nonprofit launched in 2013, is also a combination coworking space-educational center, with 9 open and soon-to-be-open locations in the state of Texas.

The two nonprofits will give their members access to the other organization’s network of mentors for both in-person and virtual office hours, according to a press release. DEC members will be granted coworking access to Capital Factory’s headquarters in Austin, and Capital Factory will be launching an accelerator program in Dallas, according to Trey Bowles, the CEO and cofounder of DEC.

“We want to take a statewide approach to building ecosystems,” Bowles says.

Joshua Baer, the founder and executive director of Capital Factory, says that the gaps that exist in the Dallas and Austin startup markets are different, and that he hopes the partnership between DEC and Capital Factory will help fill them. Austin has built a greater reputation as a tech hub, thanks to the success of Dell and Trilogy Software, founded in the 1980s. Startups in Austin have also traditionally received more venture capital than those in Dallas. (In 2016, startups in the Austin metro area raised more than $977 million in VC funding, while Dallas metro area startups raised more than $678 million, according to the NVCA).

But what Dallas does have is more Fortune 500 companies, as well as more private equity money.

“A lot of that money has traditionally been invested in real estate and oil and gas, and we think part of the opportunity here is to get those investors into the startup scene and get them investing in tech startups in Texas, in both Dallas and Austin,” Baer says.

While Baer sees the partnership with DEC as the first step in building what he calls a “a super connected startup megatropolis,” he declined to give specifics about further plans from the Capital Factory to partner with other Texas startup organizations.