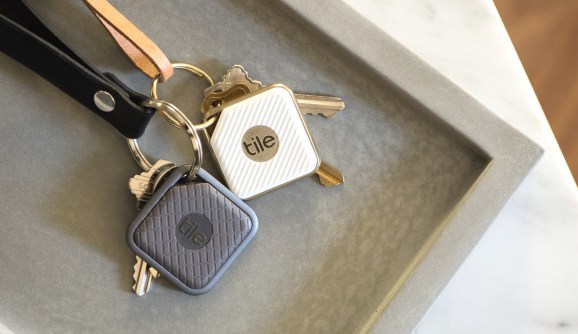 Tile has unveiled the latest devices in its growing range of Bluetooth trackers — the Tile Style and the Tile Sport.

The new “Pro” trackers sport upgraded hardware that promises a range of “up to” 200 feet, which is double the range of Tile’s existing devices. In addition to this increased range, the company said that the new devices are also now twice as loud as their predecessors, enabling users to listen for their items at a greater distance.

For the uninitiated, Tile makes little fobs that can be attached to almost anything and work in conjunction with a mobile app to help you find keys, wallets, your dog, or anything else. The system also works in reverse, meaning you can find your phone by pressing the button on a Tile. 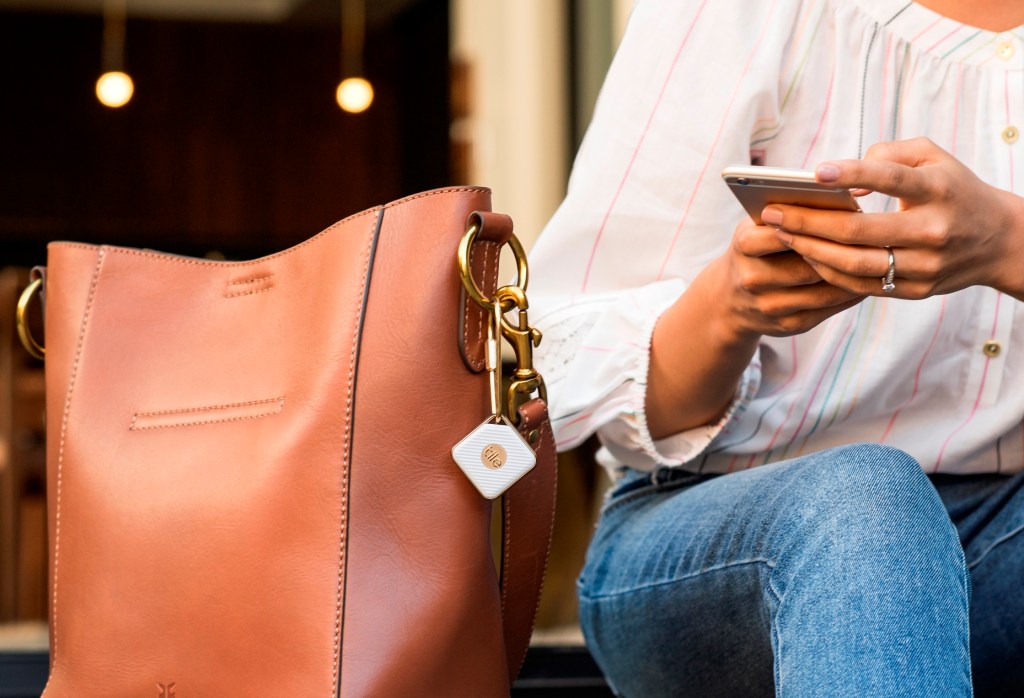 Last year, the company launched the wallet-sized Tile Slim and revealed it was to start licensing its tech to third parties, while also unveiling the Mate, a tiny $25 Bluetooth tracker for finding your keys.

Priced at $35 each, or $60 for two, the Tile Style and Tile Sport are a little more expensive than the Mate or the Slim. That is in part due to the increased range, but there are also design enhancements — for example, the Sport specifically features a “tread-like” design and a graphite ring that promises more durability. 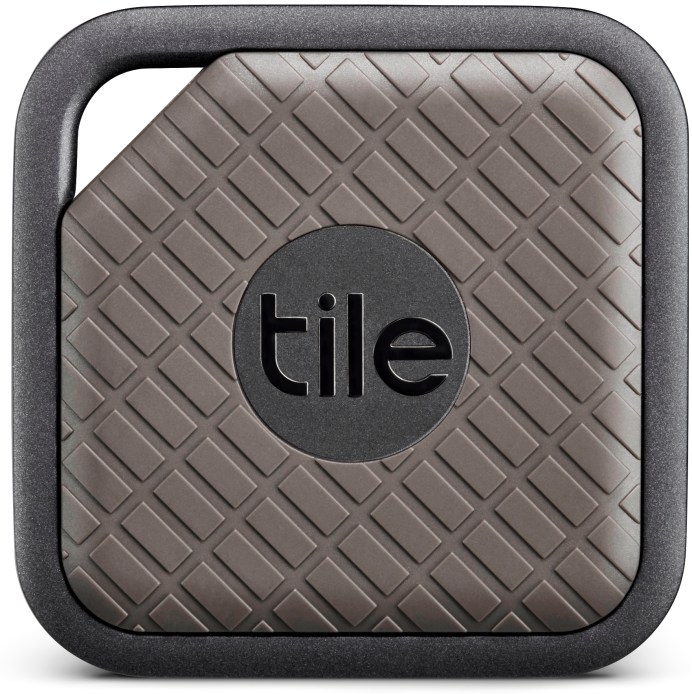 In terms of how Tile has managed to increase the range while adhering to the same Bluetooth LE 4.0 standard, well, the company said that it’s not giving away its “secret sauce” but it essentially entails redesigning the entire inside of the Tile, including adding new components. “Everything you could possibly do [to extend the range], we did,” a spokesperson told VentureBeat. “And we did all of this while keeping our one-year battery guarantee. We’re very proud of this accomplishment.”

Alongside the two new Tile devices, the company has also launched a handful of new features within the mobile app, including volume control and a redesigned proximity sensor with “improved accuracy” that is designed to help users find their things within the expanded 200-feet range.

The Tile Sport and Tile Style go on sale today through Tile’s online store and via retailers such as Amazon and Best Buy.

Founded in 2012, Tile has raised around $60 million in funding, including a $25 million round just a few months back, and says it has sold 10 million Bluetooth trackers globally to date.