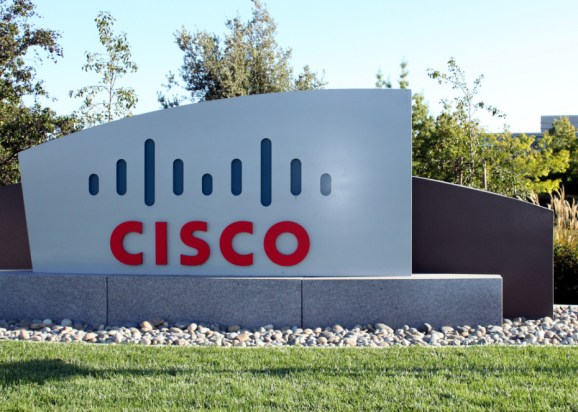 Founded out of Sunnyvale, California as Storvisor back in 2012, the company launched out of stealth three years later as Springpath. Cisco actually led Springpath’s $34 million series C funding round in 2015, and the duo worked closely together to co-engineer Cisco’s HyperFlex, a hyperconverged system that combines software-defined storage software (from Springpath) with networking and compute. Cisco was rumored to be considering buying Springpath as far back as last August.

Though Cisco is better known for its data center and networking hardware, it has long intimated its intentions to transition into becoming a software company — last year it bought out Internet of Things cloud service Jasper for $1.4 billion, while earlier this year it snapped up app performance management company AppDynamics for $3.7 billion.

“This acquisition is a meaningful addition to our data center portfolio and aligns with our overall transition to providing more software-centric solutions,” said Rob Salvagno, Cisco’s vice president of Corporate Business Development. “Springpath’s file system technology was built specifically for hyperconvergence, which we believe will deliver sustainable differentiation in this fast-growing segment.”

The deal represents Cisco’s fifth acquisition of 2017 and is expected to close in the company’s Q1 fiscal year 2018.