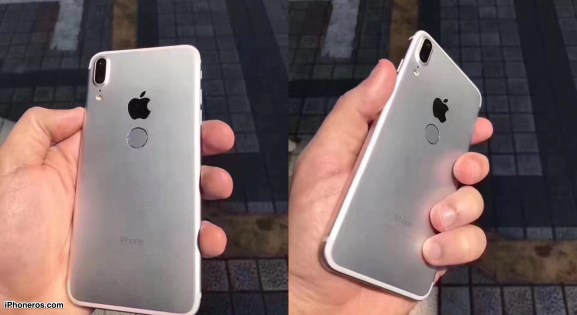 Apple’s stock posted the highest closing price in its 36-year history Thursday following its announcement that it will unveil the iPhone 8 on September 12.

The iPhone 8 event has been widely expected to take place in September, the month when the company traditionally holds a product event to unveil iPhones and other products. While the September 12 date had been rumored for a couple of weeks, the official announcement seems to have ratcheted up expectations for the product’s unveiling. The event may also include updates on Apple TV, Watch, and the HomePod, but most investors regard the iPhone 8 as the main attraction.

Apple’s stock has risen 42 percent so far in 2017, beating the Nasdaq Composite’s 19 percent gain, amid investor anticipation that Apple would deliver a strong upgrade of its iPhone, a product that accounts for nearly two-thirds of its operating profit. This year also marks the 10-year anniversary of the iPhone’s introduction.