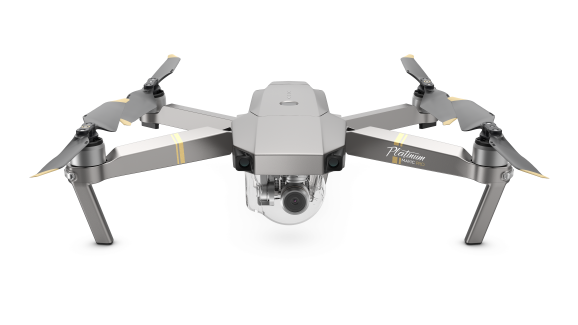 High-end drone company DJI has revealed two products at IFA 2017 in Berlin today. But it is the addition of a new “sphere mode” for the current Spark drone that has (ahem) sparked interest.

First up is a new and improved Mavic Pro Platinum, which DJI says is quieter than the previous model, as well as offering a longer flight time. Eleven percent longer, in fact, which takes it up to 30 minutes per flight.

The increased flight time comes courtesy of new electronic speed controllers and redesigned propellers. Otherwise, it is very much the same Mavic Pro you’ve seen flying above your back yard. 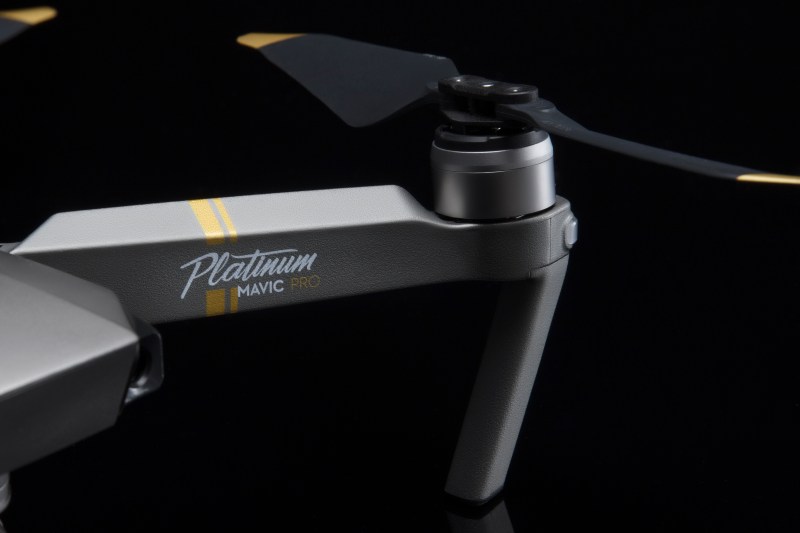 The Phantom 4 Pro Obsidian is less exciting since it is effectively the Phantom 4 Pro in a different livery. DJI describes this as “a sleek matte-gray Obsidian color shell featuring a magnesium, electroplated and anti-fingerprint coated gimbal, which requires a higher standard manufacturing technique.” I call it “gray.”

The new “sphere mode” announced today — coming to the Spark drone — is set to offer a new way of sharing drone-created content. Spark pilots (yes — I called them pilots) can now produce a panoramic photo that features a fisheye lens effect. The resulting “sphere” can be shared directly to social media sites, where viewers can interact with the output — assuming the social network supports interactive images.

While the new mode isn’t necessarily groundbreaking, it is — by definition — revolutionary. Just not that kind of revolution.

You can soon expect your Facebook timeline to be chock-full of interactive panoramas, thanks to your DJI-toting friends. The new feature will be included in the forthcoming DJI GO 4 mobile app and via Spark firmware updates.