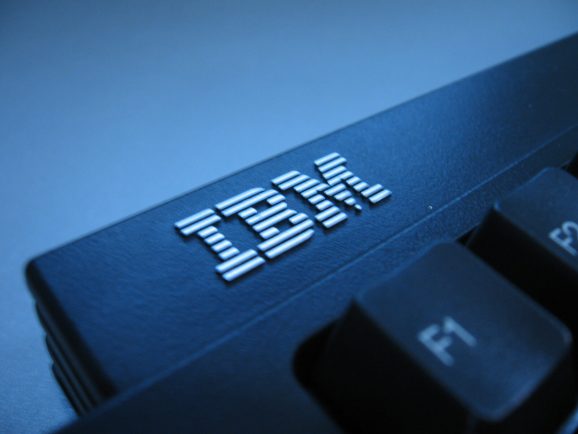 IBM and MIT will be working together to conduct broad research into artificial intelligence through a new joint lab announced today. The MIT-IBM Watson AI Lab will focus on four research pillars: developing AI algorithms, using physics to create new hardware for AI computation, applying AI to specific industries, and evaluating how AI will affect society.

The idea behind the partnership is to perform research that will be foundational to new artificial intelligence breakthroughs. Though both organizations have independent AI research efforts, IBM and MIT researchers will work together through the lab.

As part of the agreement, IBM will contribute $240 million over 10 years to the lab, which will operate in addition to and in partnership with IBM’s existing research organizations, including the Media Lab and the Computer Science and Artificial Intelligence Lab (CSAIL).

IBM Research vice president Dario Gil said that IBM and MIT plan to publish the fruits of their research from the AI lab, and he expects that the group there will also contribute extensively to open source AI projects. The intellectual property produced at the lab will be jointly owned by MIT and IBM, which will have an option to use what’s developed there in its commercial products.

Both IBM and MIT will also encourage the creation of startups to commercialize the research created in the lab. According to Gil, IBM won’t place preconditions on the resulting businesses, though the company will be free to invest in, collaborate with, or acquire them, as will any other firm.

IBM isn’t the only company pouring resources into core AI research. DeepMind, a startup acquired by Google in 2014, has been working on a wide variety of foundational research. OpenAI, a nonprofit group backed by Elon Musk, Microsoft, Amazon Web Services, Peter Thiel, Reid Hoffman, Jessica Livingston, and others, has taken a similar approach.

What sets this new lab apart is the cross-disciplinary nature of its forthcoming research, according to Gil. He sees research projects working across the four pillars, rather than being siloed in one particular area. What’s more, those areas of research will require input from physicists, economists, and contributors from disciplines outside the scope of traditional AI expertise.