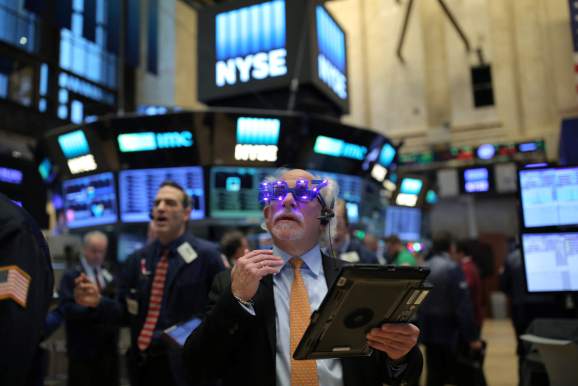 (Reuters) — Best, a Chinese logistics company backed by Alibaba, is launching a U.S. IPO that is seeking as much as $932 million to fund an expansion of its logistics and supply chain network, develop new technology and open more convenience stores.

The Hangzhou-based company, led by Johnny Chou, a former Greater China president for Alphabet’s Google, plans to list on the New York stock exchange and the IPO will be equivalent to 16.4 percent of the firm’s enlarged share capital.

China is the world’s biggest logistics market, notching up $1.6 trillion in annual revenue in 2016, with demand for express delivery services expected to jump 17.9 percent annually in the six years to 2021, Best said, citing forecasts from consulting firm iResearch.

The offering will include an issue of 53.56 million new American Depositary Shares (ADS), each representing one class A ordinary share, in an indicative range of $13 to $15 each, according to a filing with the U.S. Securities and Exchange Commission on Wednesday.

Best follows a number of Chinese logistics companies in going public. They include S.F. Holding, YTO Express, and STO Express which listed in Chinese markets, and ZTO Express, which raised $1.4 billion with a New York listing in October.

P/E ratios tend to be higher in China and SF Holding trades at 35.3 times while YTO trades at 21.7 times.

The IPO is slated to be priced on Sept. 19 and its market debut is set for the following day.

The company plans to use $300 million to expand its convenience stores and its logistics and supply chain services, with another $100 million set aside for technology investments. The remainder will be used for general corporate purposes and potential acquisitions.