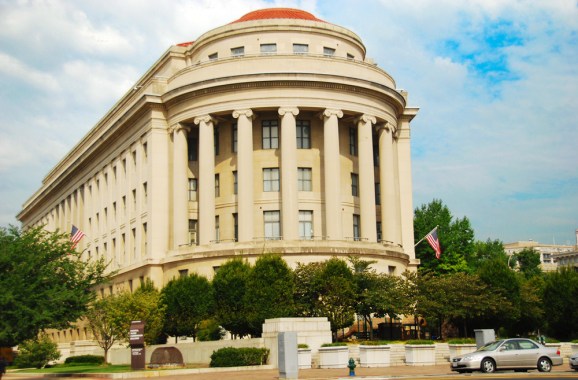 The Federal Trade Commission today sent warning letters to 21 influential Instagram users to tell them to disclose their business interests when sharing paid posts about brands or advertisers. Letters sent today cite specific posts by Instagram influencers the FTC believes may violate its Endorsement Guides. FTC complaints can come with a fine of about $40,000.

“The letters ask that the recipients advise FTC staff as to whether they have material connections to the brands in the identified posts, and if so, what actions they will be taking to ensure that all of their social media posts endorsing brands and businesses with which they have material connections clearly and conspicuously disclose their relationships. The FTC is not disclosing the names of the 21 influencers who received the warning letters,” the FTC said in a statement today.

The 21 influencers sent letters today were among the 90 prominent Instagram users who also got letters from the FTC in April telling influencers to disclose their relationships with brands in posts and providing them with the FTC’s Endorsement Guide.

Some suggest this group may include celebrities like Kim Kardashian, who was part of a 2015 FDA complaint about Instagram and Twitter posts Kardashian shared about a morning sickness drug — posts that made no mention of being paid marketing endorsements.

FTC charges against Trevor Martin and Thomas Cassell, joint owners of CSGO Lotto, were also settled today. “CSGO” stands for the online game Counter-Strike: Global Initiative. CSGO Lotto lets CS:GO users enter giveaways for skins, which are designs for weapons CS:GO users can buy, sell, and use in the game.

The charges alleged that Martin and Cassell promoted YouTube videos about their company without revealing their role in the company, and for paying influencers on Twitch, YouTube, Facebook, and Twitter “between $2,500 and $55,000” without requiring them to disclose the paid native advertising but restricting them from making any disparaging remarks about CSGO Lotto.

Additional information has been added to the Endorsement Guides to cover things like Instagram tags and how to meet FTC standards for disclosure on Snapchat or Instagram Stories.