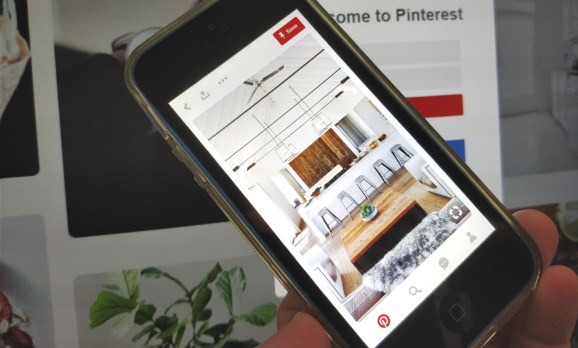 In short, Pinterest is nabbing new users at a rate of roughly 50 million a year.

Though its growth pales compared to that of social platforms like Facebook and Instagram, its rate of growth is still fairly impressive for a company that came into existence around seven years ago.

Pinterest has now raised around $1.5 billion in equity funding, the most recent tranche coming back in June, with the $150 million raise valuing the company at around $12 billion — about the same as its 2015 valuation.

Reports from earlier this year suggest that Pinterest could be on track to earn more than $500 million in revenue through advertising in 2017, and although the company hasn’t revealed its future plans, it will likely chase an IPO in the next year or two.

More than half of Pinterest’s users are outside the U.S., according to the company, which could stand it in good stead from a global revenue-generating perspective.

In other news, Pinterest announced that a number of new features are coming shortly, including “boards within boards,” which allows users to divide the main board into sub-sections to better arrange their pins.