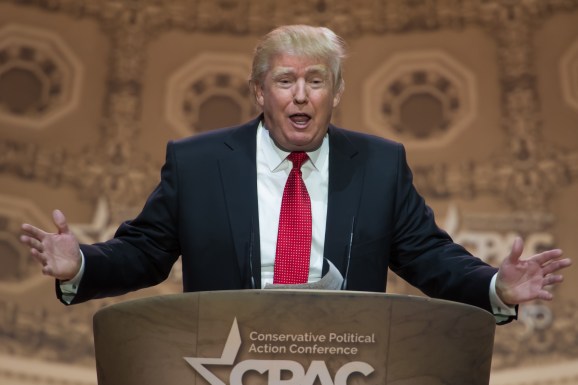 With controversy continuing to mount over the role the internet has played in fueling extremist groups, Google.org today announced a new initiative it hopes will put a dent in the problem.

The organization said it will pump $5 million into an innovation fund that will give grants to researchers and organizations that are building products and services to combat the problem.

“Addressing the threat posed by violence and hate is a critical challenge for us all,” wrote Kent Walker, senior vice president and legal counsel, in a blog post. “Google has taken steps to tackle violent extremist content online — putting our best talent and technology to the task and partnering with law enforcement agencies, civil society groups, and the wider technology industry. We can’t do it alone, but we’re making progress.”

Walker noted that Google had previously donated $2 million to “nonprofits around the world seeking to empower and amplify counter-extremist voices.”

He also announced that the first grant from the program is going to the Institute for Strategic Dialogue (ISD), a U.K.-based counter-extremist organization. The ISD is receiving a $1.3 million grant “to produce innovative, effective, and data-driven solutions that can undermine and overcome radicalization propaganda.”

Google’s announcement comes as a number of the major internet companies find themselves under growing scrutiny regarding the rise in hate speech and right-wing groups over the past year. Facebook has acknowledged that fake Russian accounts bought ads to influence last year’s U.S. presidential election. Twitter said this week that it had removed almost 300,000 accounts tied to terrorist organizations.

Loser terrorists must be dealt with in a much tougher manner.The internet is their main recruitment tool which we must cut off & use better!

Even President Donald Trump, who rode his Twitter account to victory, has been calling for a crackdown on internet giants if they don’t do more to police their users.