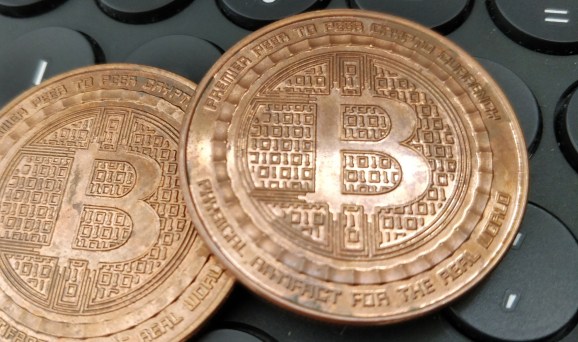 (Reuters) — South Korea’s financial regulator on Friday said it will ban raising money through all forms of virtual currencies, a move that follows similar restrictions in China on initial coin offerings.

The Financial Services Commission said all kinds of initial coin offerings (ICO) will be banned as trading of virtual currencies needs to be tightly controlled and monitored.

“Raising funds through ICOs seem to be on the rise globally, and our assessment is that ICOs are increasing in South Korea as well,” the regulator said in a statement after a meeting with the finance ministry, the Bank of Korea and the National Tax Service.

“Stern penalties” will be issued on financial institutions and any parties involved in issuing of ICOs, the statement added, without elaborating further on the details of those penalties.

The decision to ban ICOs as a fundraising tool was made as the government sees such issues as increasing the risk of financial scams. The decision tracks similar announcements in the U.S. and China where increasing trading volumes of cryptocurrencies are sparking concerns.

It added Friday’s announcement doesn’t mean the government has implicitly accepted trading of virtual currencies as part of its financial system, and will continue to monitor markets to see if additional regulations are needed.