Connected doorbell startup Ring has added another product to its suite of home security tools with the launch of Ring Protect, which the company touts as an “affordable and comprehensive DIY home security system.”

We first covered the Santa Monica-based startup back in 2013 when it was known as Doorbot and all it really offered was a doorbell equipped with a Wi-Fi-connected camera. Following a rebrand in 2014, Ring has bolstered its arsenal of products to include Ring Chime, motion-detection technology, solar panels, standalone security cameras, and a cloud video-storage service. Back in June, the company also launched the Ring Video Doorbell 2, which promises higher quality video and an easier way to recharge the battery.

With Ring Protect, the company is effectively trying to join the dots between its existing products to create something akin to a more traditional home-security system. Starting at $199, the kit includes a keypad, base station, contact sensor (e.g. to detect movement in a window or door), infrared sensor, and a Z-Wave extender to ensure Ring products scattered throughout the home are constantly connected. 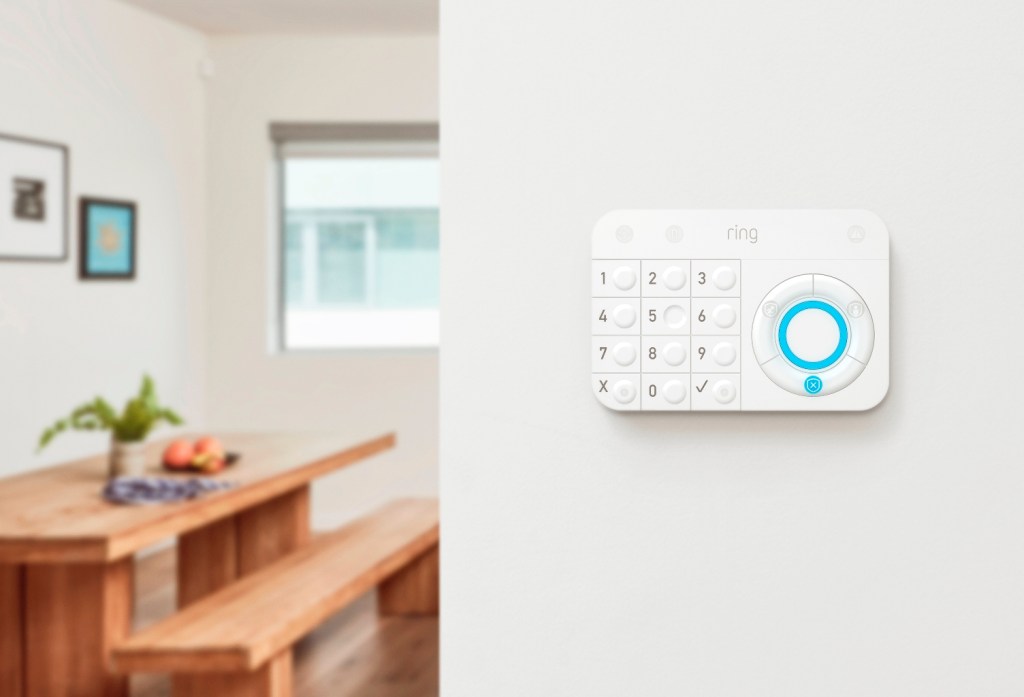 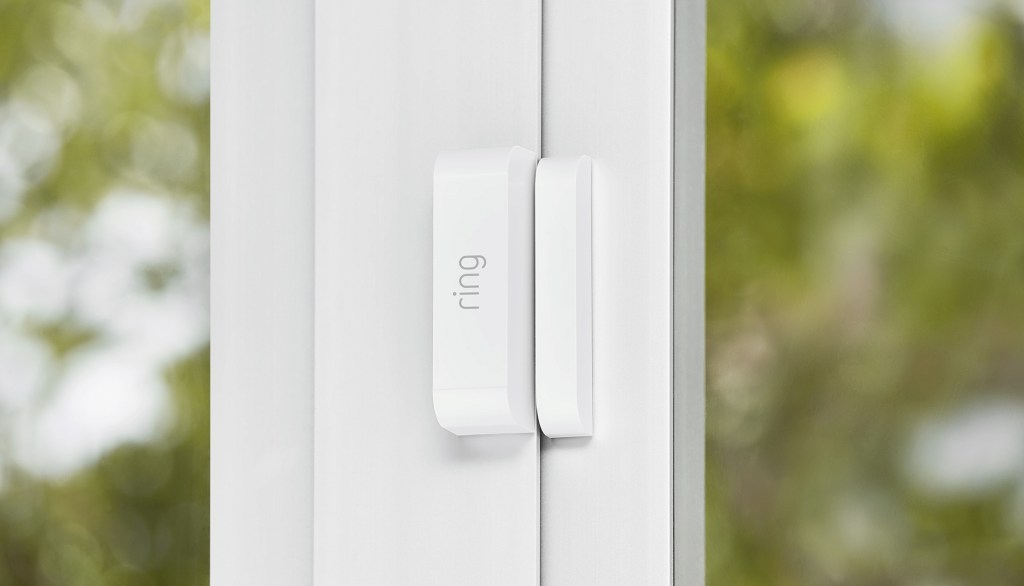 In addition, Ring is launching a subscription security service that starts at $10 per month and includes round-the-clock monitoring by professionals, unlimited cloud storage, and a 10 percent discount on all future Ring device purchases.

Ring has raised north of $200 million in funding since its inception, including a whopping $109 million series D round back in January. With such financial backing, the company needs to think big and not only grow its product line but look at ways to get repeat customers. One way of doing so is through recurring payments — and that is precisely what Ring Protect is looking to achieve here. Instead of just a doorbell or a camera connected to the internet, Ring Protect is pitched as an integrated home security system AND service, one that doesn’t lock the user into a long-term contract and doesn’t require a PhD to install. Indeed, according to the company, anyone can install it themselves.

“At Ring, everything we make is designed to establish and enhance a Ring of Security around homes and neighborhoods,” explained Ring founder and “chief inventor” Jamie Siminoff. “Ring Protect provides an incredibly effective level of security when compared to traditional, expensive systems, yet comes at a fraction of the cost since it was developed in-house. Offering an effective, inexpensive solution means more homeowners can afford and use Ring Protect, which in turn leads to safer neighborhoods.”

Ring has long been pushing its community credentials. The company partnered with the L.A. Police Department, for example, to install Ring video doorbells in 10 percent of homes in that city’s Wilshire Park neighborhood. Ring said its products are now on sale in more than 100 countries across 15,000 retail locations.

It’s also worth noting here that Ring Protect isn’t just about linking in with Ring’s own security products, it will also work with a bunch of third-party devices, including smart locks, thermostats, lights, and carbon monoxide detectors.

Ring Protect opens for preorders today through Ring’s own online store, as well as through Best Buy and Home Depot.