Founder Brian Mullins has stepped down as CEO of the augmented reality startup Daqri. He is being replaced by Roy Ashok, a former Qualcomm executive who has been serving as chief product officer of the AR company for two years.

Los Angeles-based Daqri has been working on AR devices, such as connected smart glasses for construction workers, since Mullins started the company in 2010. Mullins will continue to serve as an adviser and will remain on Daqri’s board of directors.

“Brian Mullins has built Daqri from an idea to an augmented reality leader with innovative products that are transforming everything from workplaces to the automotive industry,” said Greg Casserly, Daqri board chair, in a statement. “We’re now entering phase two of the company’s growth, which will be characterized by product shipments at scale, a growing customer base, and all the opportunities and associated operational complexities that brings. Ashok’s track record gives us confidence he is the right leader for this new phase.” 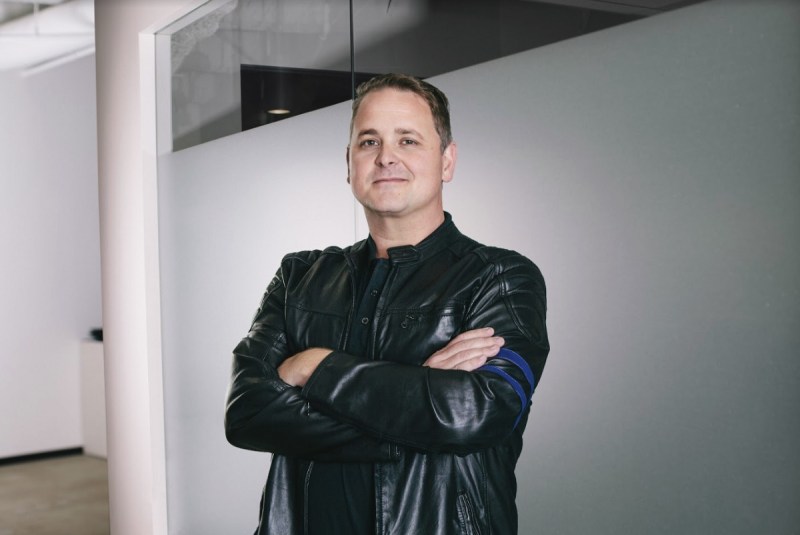 Above: Brian Mullins has stepped down as CEO of Daqri.

Since joining Daqri as its first chief product officer in November 2015, Ashok has overseen the development of Daqri’s proprietary operating system, Vos. He also helped release professional-grade developer tools and is overseeing the shipping of Daqri Smart Glasses later this month.

Prior to Daqri, Ashok served as director of product management at Qualcomm Vuforia, where he was a driving force behind the development of the Vuforia business unit and its AR cloud recognition platform. 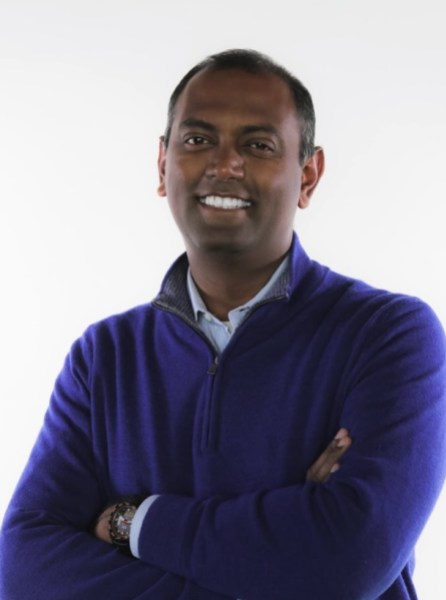 Above: Roy Ashok is the new CEO of Daqri

“It has been the greatest privilege of my professional life to serve as CEO of Daqri,” said Mullins, in a statement. “Now, as the company transitions from its development phase to a global and scalable market leader in professional-grade AR, Roy Ashok is the absolute right choice to take the helm and capture the huge opportunities ahead. I have known Roy for many years and have great admiration and respect for him as both a technical and a business leader, and I couldn’t imagine anyone better for this role.”

Besides the smart glasses, Daqri is also making smart heads-up display (HUD) technology, which is used in more than 150,000 vehicles.

“I take seriously the responsibility of building on Brian’s accomplishments,” said Ashok, in a statement. “That starts with a seamless laser focus on the continued successful launch of Daqri Smart Glasses and our HUD projects for the automotive industry. We have the talent, operational processes, and industry relationships in place to convert enormous opportunities into growth that will spread AR capabilities everywhere.”