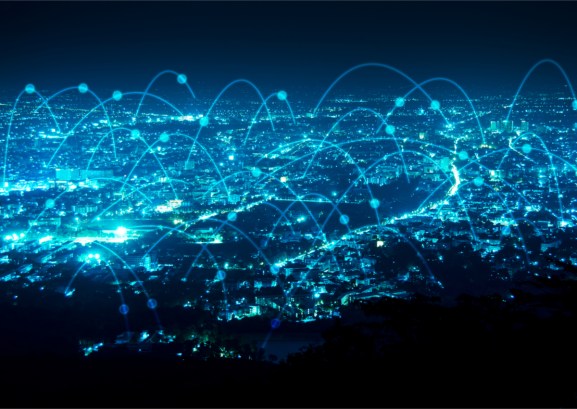 Google and Puppet announced today that they’re working together to provide enterprises with a better way to build and deploy applications in the cloud, including those that began their lives in private data centers.

Both firms have worked to make Puppet Approved modules for the infrastructure-as-code system, so customers can use the same tools in the cloud that they’re familiar with from deploying apps on-premises. In addition, Google has built tools internally to ensure that as users’ cloud services change, it should be possible for them to automatically deploy updated Puppet modules.

“Google has been very excited about providing these modules,” said Omri Gazitt, Puppet’s chief product officer. “Typically, we do a fair amount of development on the modules. Here, Google has provided not just those modules, but also a way to automatically generate the modules from their own platform.”

It’s a move that could prove useful for both companies. Google is angling to attract more enterprise customers, and its relationship with Puppet could help bring in business that might have otherwise gone to cloud players like Amazon Web Services or Microsoft Azure. Puppet, meanwhile, has an opportunity to stand out from other developer tool vendors and gain a powerful ally in Google.

Teaming up made particularly good sense for the two firms since Google uses Puppet internally to automate some of its work.

Puppet is still supporting other cloud platforms with its tools, and plans to continue doing so, according to Gazitt. But this partnership with Google seems like one to watch going forward.