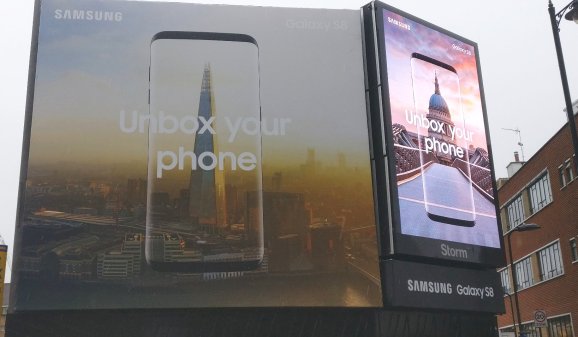 Samsung shares touched a fresh high of 2.74 million won soon after the market opened on Friday, on hopes for record 2017 earnings driven by soaring demand for memory chips with ever greater storage capacity.

“Although the share price has recently seen steep jumps, it still doesn’t reflect all the forecast profit increases.”

Samsung is also expected to announce a new shareholder return policy for the next three years as soon as the end of October, when it releases third-quarter results.

It is seen ramping up returns to a level higher than its current 50 percent of free cash flow, supporting its stock valuation, analysts said.

Revenue likely rose 29.7 percent from a year earlier to 62 trillion won, versus the analysts’ average forecast of 62.1 trillion won.

Samsung did not elaborate on its July-September performance and will disclose detailed results at the end of October. Analysts have tipped its chip division to propel the firm to record overall profit.

Strong global demand for DRAM chips will continue to outpace supply in 2018 as new plants from Samsung and No. 2 memory chip maker SK Hynix are not expected to operate until 2019, while demand for NAND flash chips exceeded supply for six straight quarters as of last month, DRAMeXchange, a division of data provider TrendForce, said.

Samsung shares were trading down 0.8 percent at 0022 GMT as investors booked profits, while the broader market was flat.