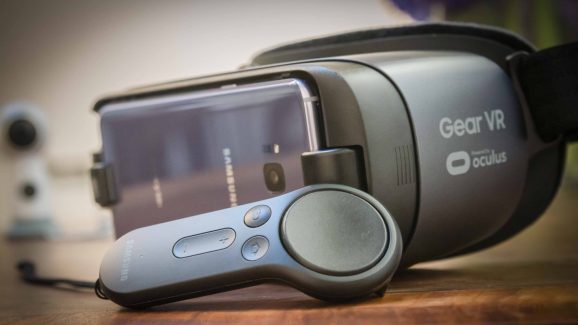 FusedVR recently posted a video using Android’s new AR platform enables 6DOF movement on what’s long been a 3DOF headset. You can see the headset, which has a Galaxy S8 smartphone fitted inside, moving through the virtual space just like it would on a Oculus Rift or HTC Vive.

It’s going to be interesting to see if ARCore and its Apple-made rival, ARKit become widely adopted by VR developers as a means of implementing positional tracking on mobile VR. As it stands, companies like Oculus are currently using proprietary methods of inside-out tracking on standalone headsets like its Santa Cruz device.

3DOF VR looks set to stay for some time, though, as companies are also introducing standalone devices that only include this type of tracking, like Oculus Go.