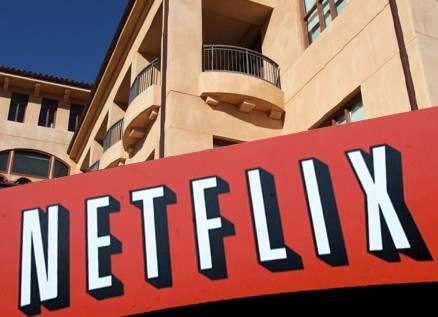 Netflix has announced plans to raise another $1.6 billion in debt for “general corporate purposes” that may include new content, investments, and potential acquisitions, among other “strategic transactions,” according to a press release issued by the company.

The Los Gatos-based video streaming giant has made something of a habit of offering senior notes on a biannual basis as a means of funding new business initiatives. Indeed, exactly one year ago, the company announced a $1 billion debt offering, followed by another $1 billion six months ago. As with previous offerings, the notes will only be offered to “qualified institutional buyers” outside the U.S.

The news comes shortly after Netflix announced price increases for two of its three subscription tiers, which preceded its shares topping $200 for the first time.

Last week, the company also announced that it had added more subscribers than had been expected during Q3 — Netflix notched up 5.3 million subscribers globally between July and September, compared with Wall Street’s forecast of 4.5 million, a figure that sent Netflix shares soaring to more than $205 at one point.

With Netflix already committing to making its library 50 percent original content by 2018, thereby relying less on striking deals with third-party producers, the company will need all the cash it can get — its big own-brand content push is expected to set the company back around $8 billion next year.