Everysight announced today its Raptor augmented reality smartglasses will go on sale for $650 and up. The glasses are aimed at cyclists, triathletes, and other tech-savvy early adopters.

The Haifa, Israel-based company said the glasses can provide riders with real-time information about how fast they are going and what they need to do to keep a set pace. The glasses are available for preorder today.

The Raptor will come in three colors (all black, black with green trim, and white with blue trim) and will be priced at $650 for the 16GB version and $700 for the 32GB model. Additionally, Everysight will offer accessories such as a handlebar control system, RX frames, and tinted lenses. A limited number of people who preorder will be able to get an early adopter price of $500 for the 16GB and $550 for the 32GB version. Shipments will begin in February 2018. 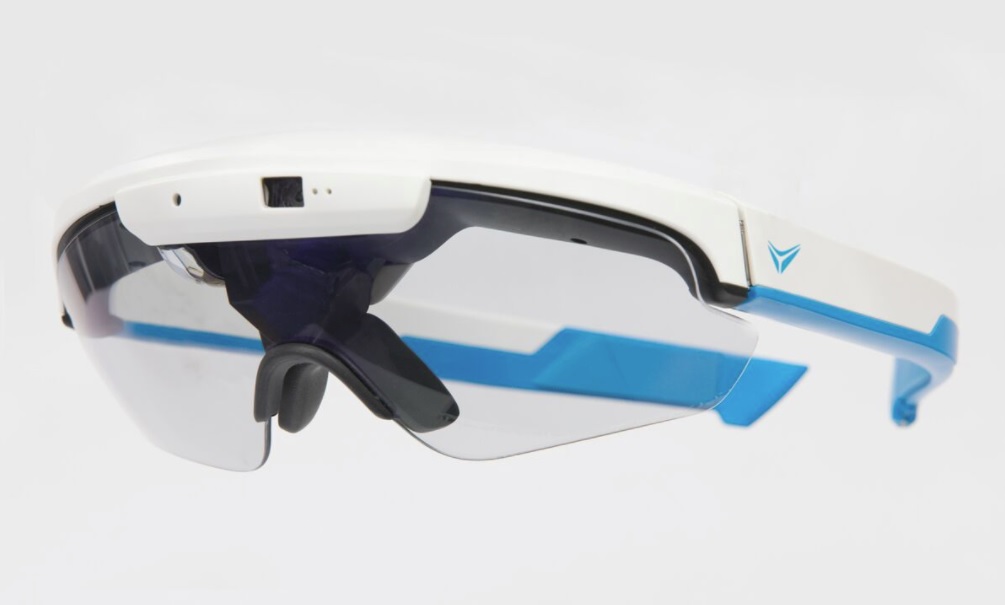 Due to regulatory approval processes, registrants in Europe will receive invitations in January 2018 and will be able to preorder Raptors at the early adopter price, with shipments beginning in April 2018.

The Raptor overlays sharp, high-resolution yet semi-transparent information — such as heart rate, cadence, speed, power, distance and more — with the rider’s view, keeping that information in front of the rider’s eyes at all times. It has built-in GPS navigation and includes Bluetooth connectivity so that you can view phone notifications while on the go.

The device also has a built-in look-and-shoot HD camera with two microphones and data overlay. That lets riders capture their cycling experience, whether they’re on a training ride, a joy ride, or in a race. They can easily share the images with others after the ride.

The device offers eight hours of battery life, and it responds to voice commands and touchpad swipes. It comes with a companion app on iOS or Android. 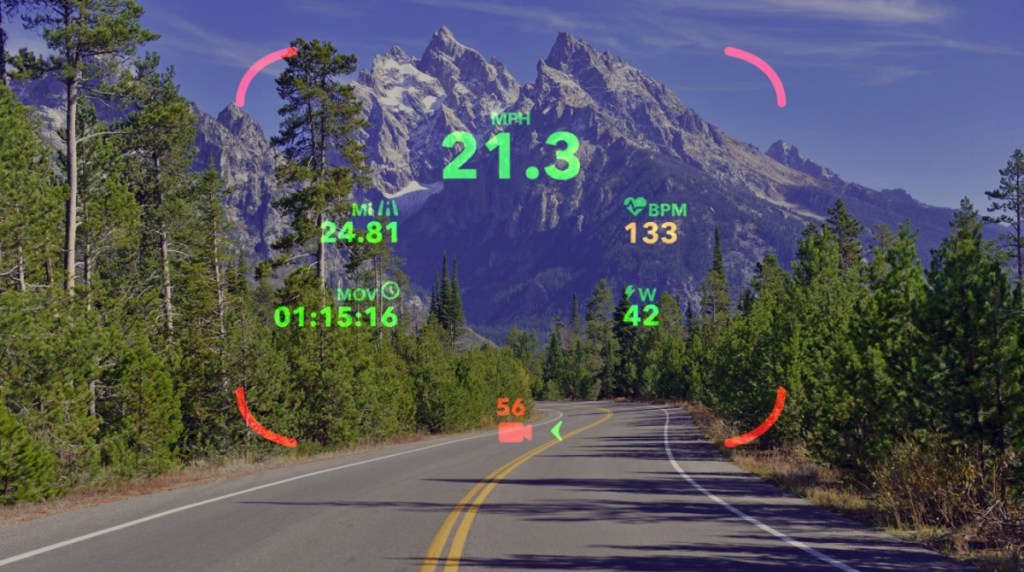 Above: Everysight’s Raptor smartglasses have a real-time overlay for cyclists.

“Our legacy in AR Systems goes way back as being spun of out of Elbit Systems, the worldwide defense company leader in Helmet Mounted Systems for Fighter Jet and Rotary Wing pilots,” said Asaf Ashkenazi, CEO of Everysight, in a statement. “We have been working on consumer-specific AR technology for more than 15 years. And long before Google, Apple, and Facebook, we saw and invested in AR’s transformative potential to alter the way we receive and ingest real-time data and information from the world around us. Today, we are excited to bring Raptor to market and cannot wait to show off our upcoming product lineup for 2018 and beyond.”